This week we visited Tampa Executive Airport (formerly Vandenburg Airport) to view the Wings of Freedom exhibit provided by Collings Foundation.  There were four different planes from the World War II era.  Of those, only one plane was built and actually saw combat in WWII. The first plane we visited is the 'Consolidated B-24J Liberator' and is the one plane that saw combat in WWII.   In large letters "Witchcraft" is painted on the front of the plane along with many different names of people associated with the plane including the Lead Crew and the Dedicated Crew. 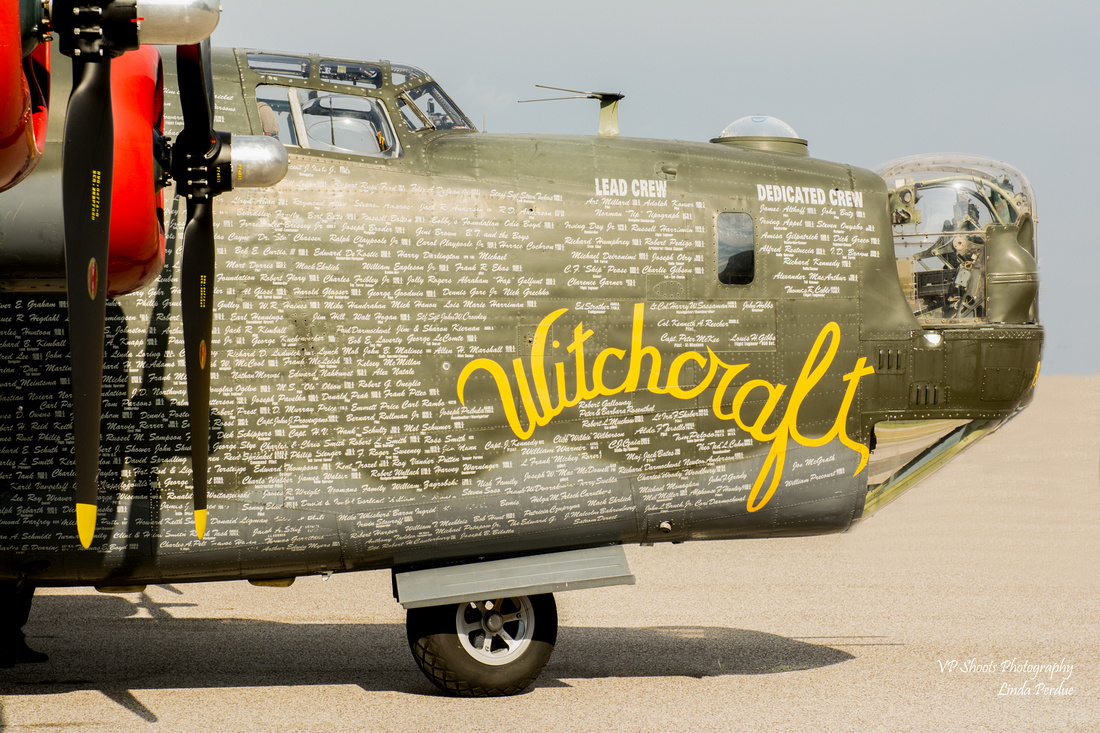 This plane was built in 1944 near the end of World War II.  The total wingspan is 110 feet, length is 67 feet 7.625 inches.  The maximum speed for this airplane is 290 mph and it carried a crew of 10 people.  The maximum altitude (service ceiling) is 28,000 feet for this plane weighing in at 36,500 pounds empty.  Several people mentioned that this plane would go to fairly high altitudes and there is no heat in this plane.  The temperatures could be as cold as -60 degrees, without the wind factor - that's pretty cold for these young men.

For us, we visited on a breezy sunny day at the airport and while inside of the plane the gusts of wind caused the plane to move making for fun in some of the tight quarters within the plane's interior. Entering at the back of the plane where the ladder comes down to allow access into the interior. 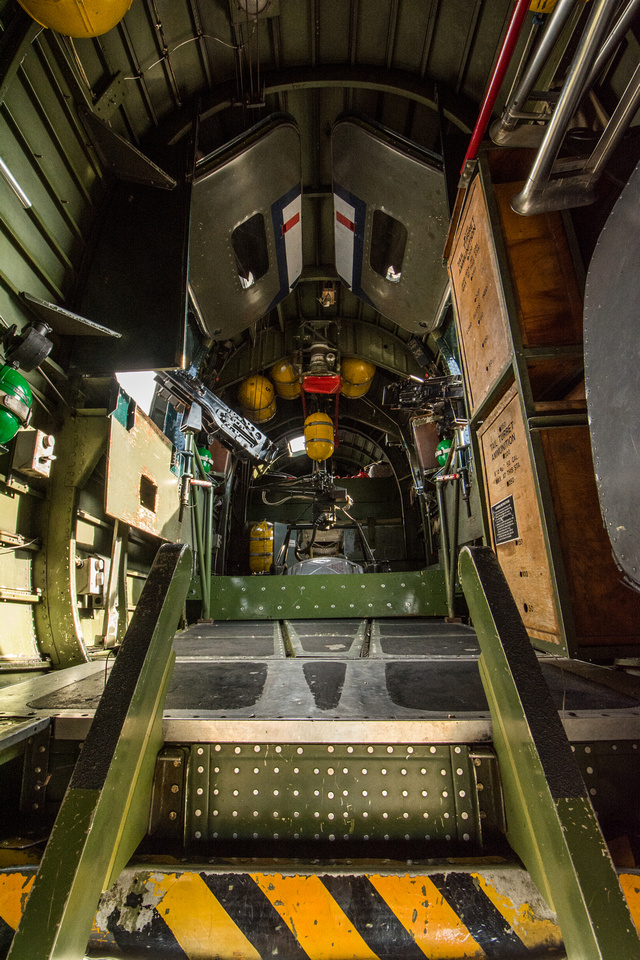 Once inside towards the back is where one of the guns is located in the tail of the plane (that area was restricted and we couldn't go into that area).  There are several yellow oxygen tanks hanging from the ceiling. 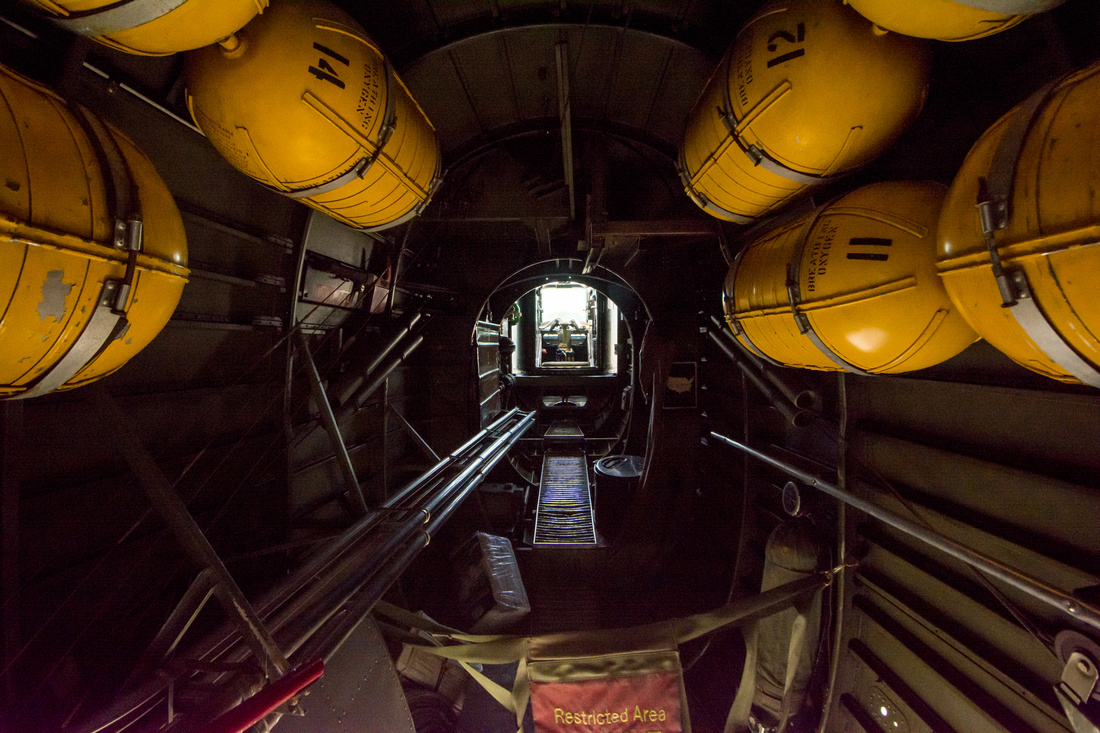 Walking towards the front of the plane on the narrow walkway (about 12" wide) through the area where the bombs are stored.  There are 3 still on this plane, 1 is missing.  This is where it becomes an advantage to be short and not to wide. 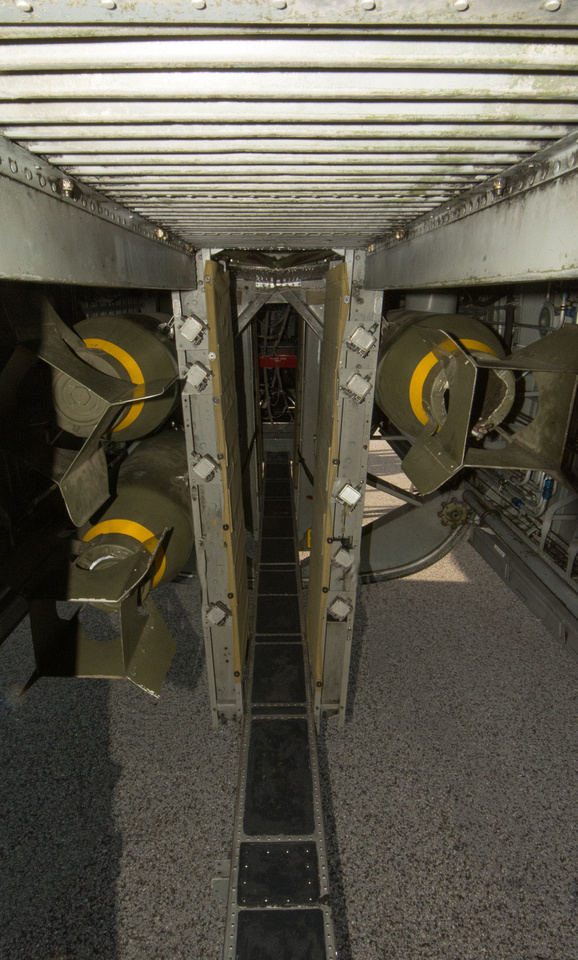 The cockpit of the plane with a few seats just outside the cockpit. 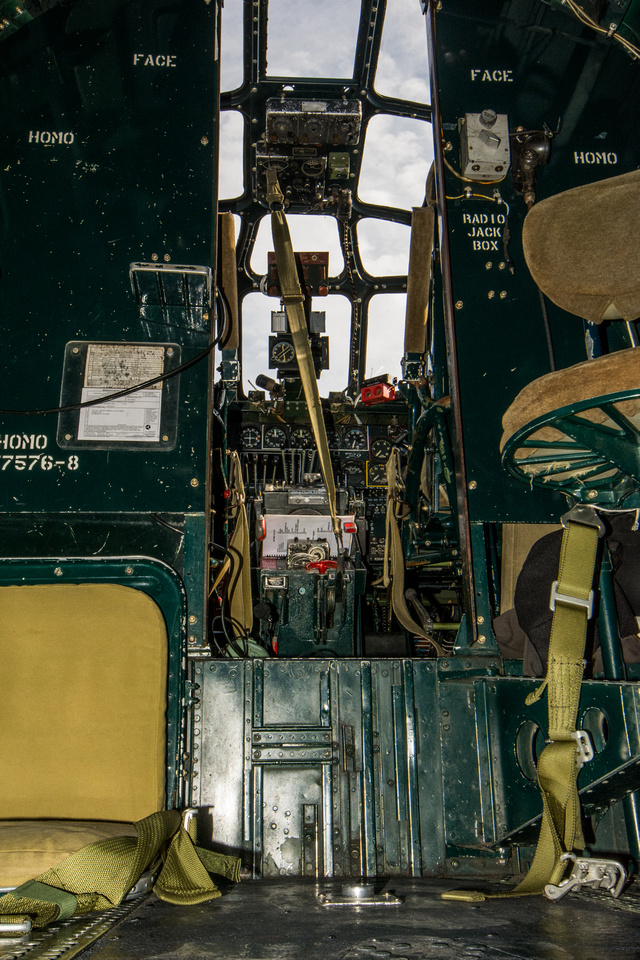 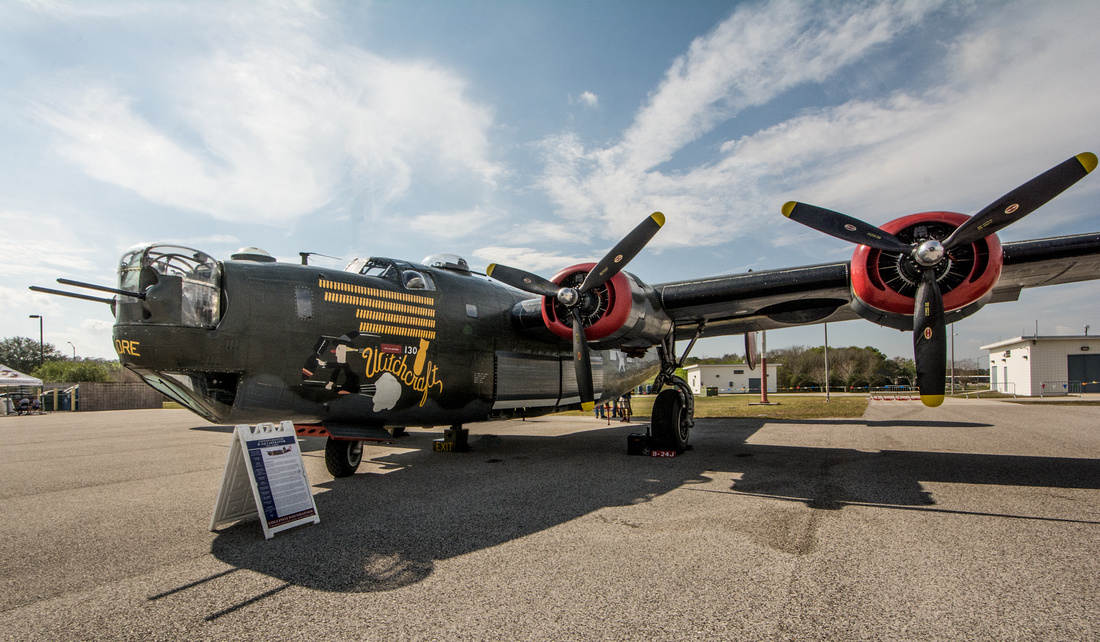 For more photographs from the Wings of Freedom tour, visit our website at www.vpshoots.com/wingsoffreedom