Gone to the dogs, volunteering for Maxx and Me Pet Rescue

This week I have been very busy working on a volunteer project for the Maxx and Me Pet Rescue.  We are photographing a few of the dogs that were adopted in 2016 and they will be used to create labels for wine and candles as a part of a fund raiser for the rescue.  All my local friends - if you like candles or wine...please consider supporting the pet rescue (I'll have more details later, but it won't be before February).

Our very own Abby will be featured among the other dogs although she doesn't know it yet, shhh! Our first photographing session is with Maxx and his new owner.  They both seem very happy together and Maxx has a 'sister' that he is busy keeping an eye on during our photo session.  Most often, capturing photographs of the animals involves a little physical work - getting down to their level, sometimes laying down with them, walking quickly around them and in general just following them around until I get the shot that I'm looking for. Maxx gave us several great portraits!  He was very handsome and easy to photograph. Thor - a big loving boy was all about getting a few treats while doing what I asked. And last was Levi, an older gentle fella who was rescued, found he had cancer and lost a front leg to cancer.  He recovered wonderfully and was adopted by the same family that adopted Thor, now living a great life with humans and canines. 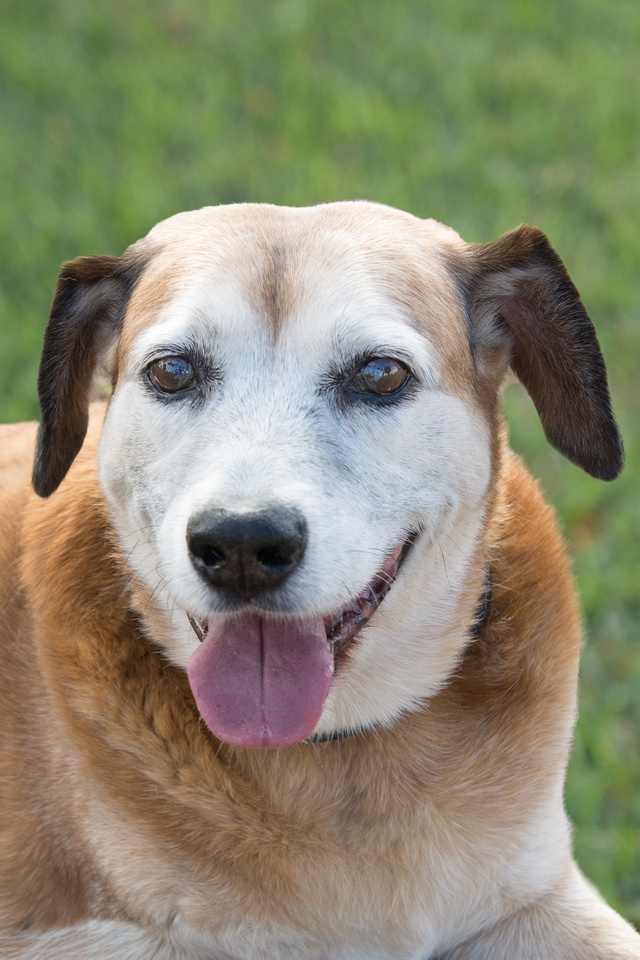