Ybor City is a very popular place within the Tampa Bay area.  Our photo club did an early evening shoot there on the coldest night of the season (coldest this year, 2018, too).  You know it's cold when there are very few people there - we did see several skateboarders, and there were a few people here and there, but overall - Thursday night is slow and a temperature in the low 40's makes it even more deserted.  By the way, that red jacket is Jim - he was talking to a man who had some interesting stories for sure - but bottom line, he wanted some money. 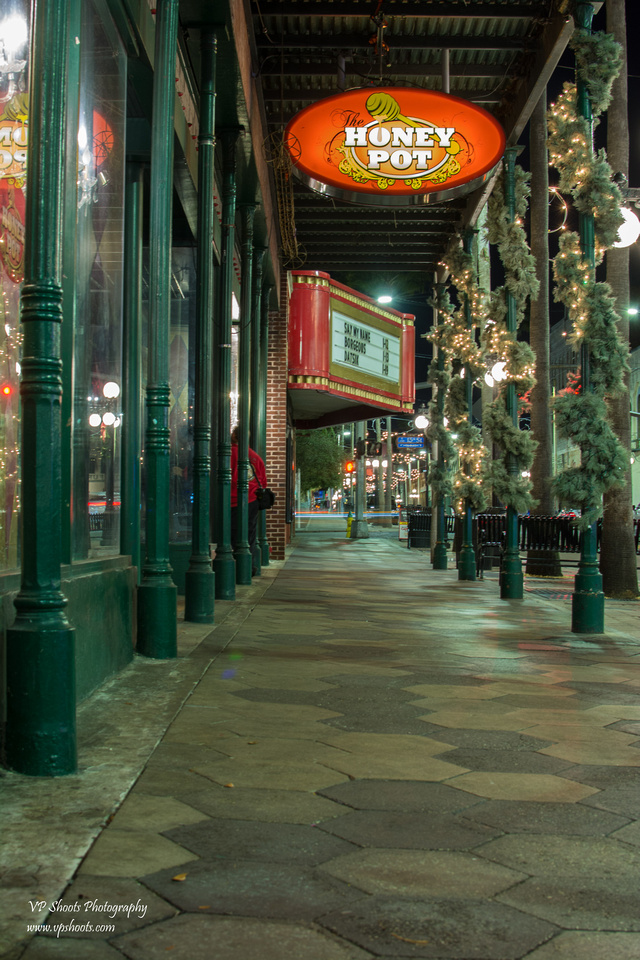 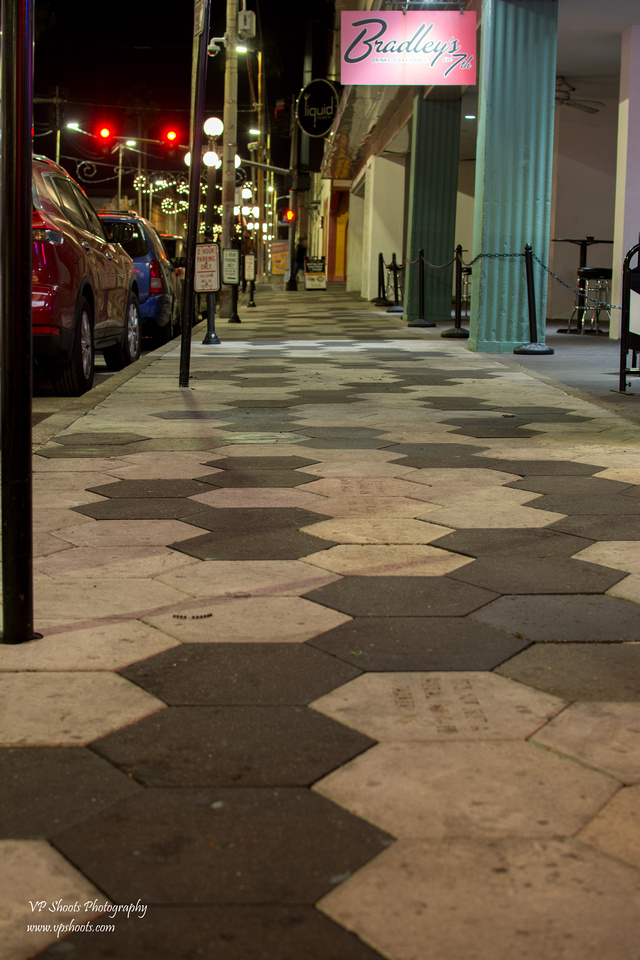 We did walk by this really cool store....I took this photo by leaning my camera against the glass to avoid reflections of what was behind me. 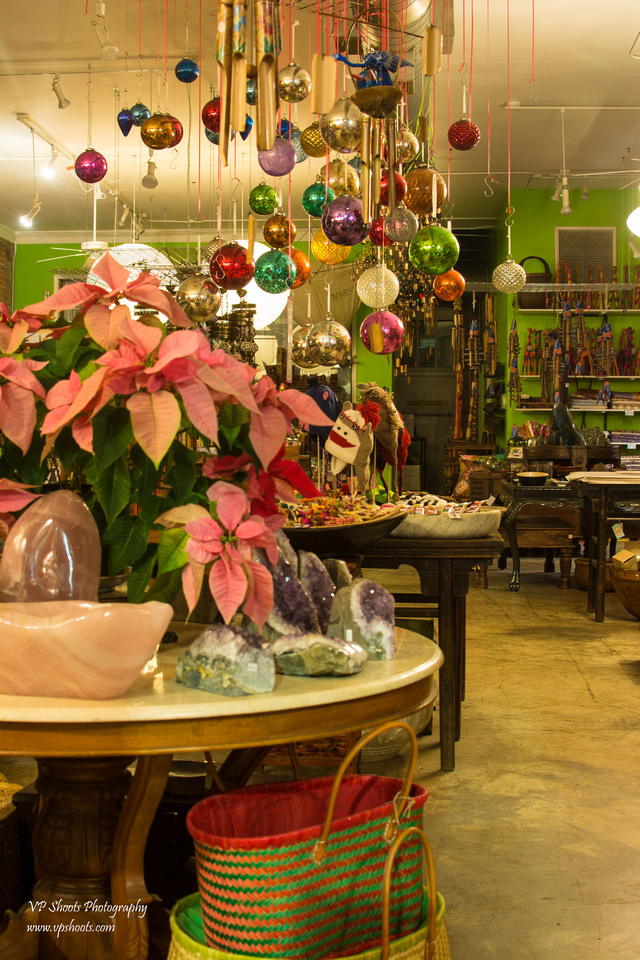 The American flag was hanging in one of the windows along 7th Avenue.

I also saw other flags flying, showing the diversity of Ybor City (It's not just cigar shops) - although there were several of them and some had people making cigars this evening. 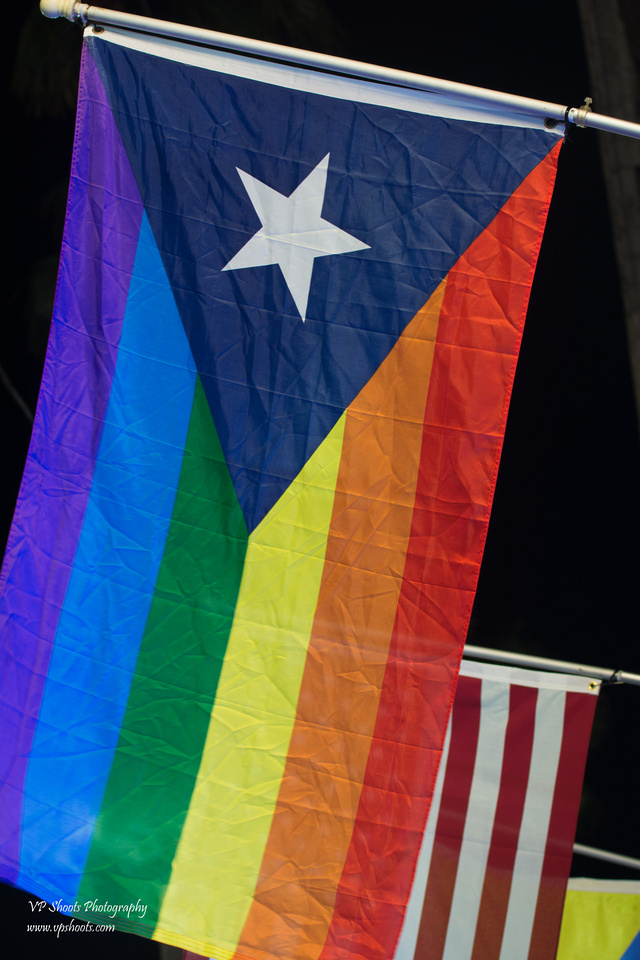 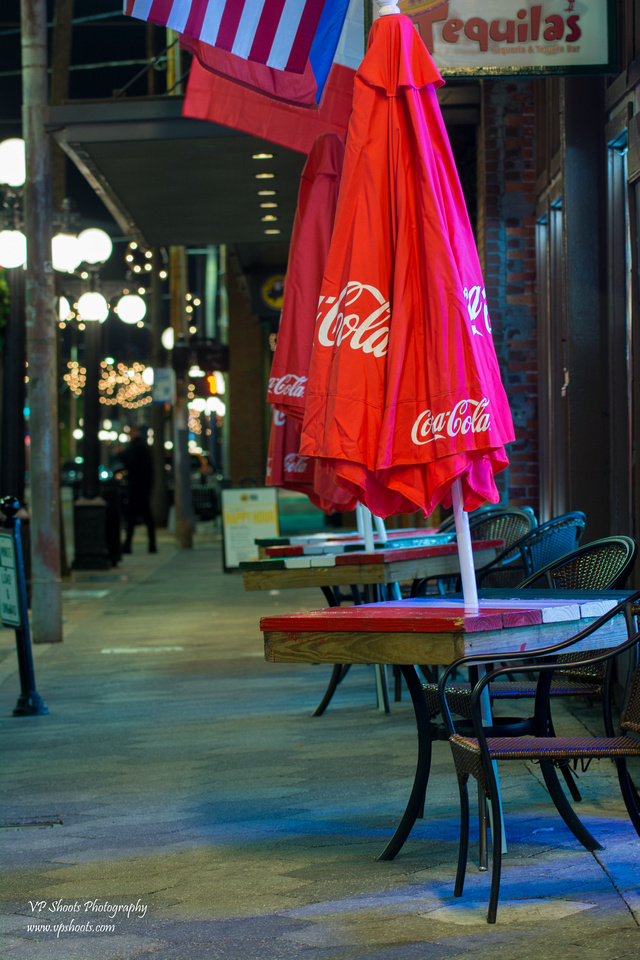 Maybe we are on to something here - go on a cold night, during the week and you'll have the place to yourself!

On the weekend, this is a very busy place - and there would be no opportunity for doing the 'empty, lonely' photographs.  Decide what is best for you, but it's definitely worth a trip to visit if you're in the area.