The annual Brooksville Raid was held the weekend of January 20-21, 2018.  It was very nice weather - not to hot, not to cold!  Seems lately we don't know whether to grab a jacket or put on shorts.  This was my first time visiting the Brooksville Raid re-enactment.  One of the vendors told me that this far south, Florida really didn't have concerns with fighting any battles - however, they did have raids.  The raids were typically to get food for the soldiers.  Florida was known for it's cattle and that was the primary good seeked out during the raids - beef.  However, for the purposes of the re-enactment, they actually performed a 'battle' with cannons, gunfire and soldiers.  For the number of people arriving at this event, the parking was a breeze - they had that down very well.  I was lucky and got a parking place very near one of the entrances to the area.

After providing a $10 donation (technically a donation....) I walked inside and took a look at this map of where things are. 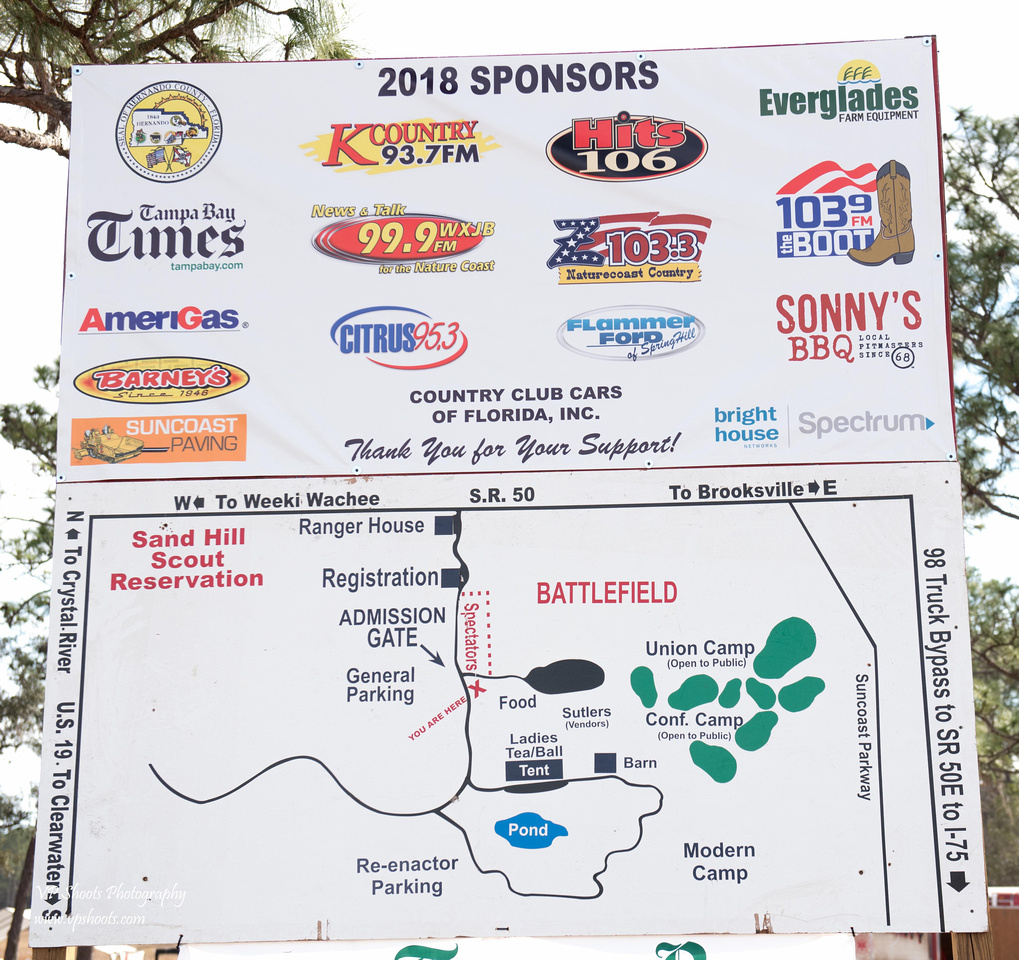 For the first hour or so, I wondered around in the sulters, and then to the Union and Conference camp areas. One of the first people I came across is 'the free woman of color'.  She was talking to several people so I captured her photograph as she talked with them. 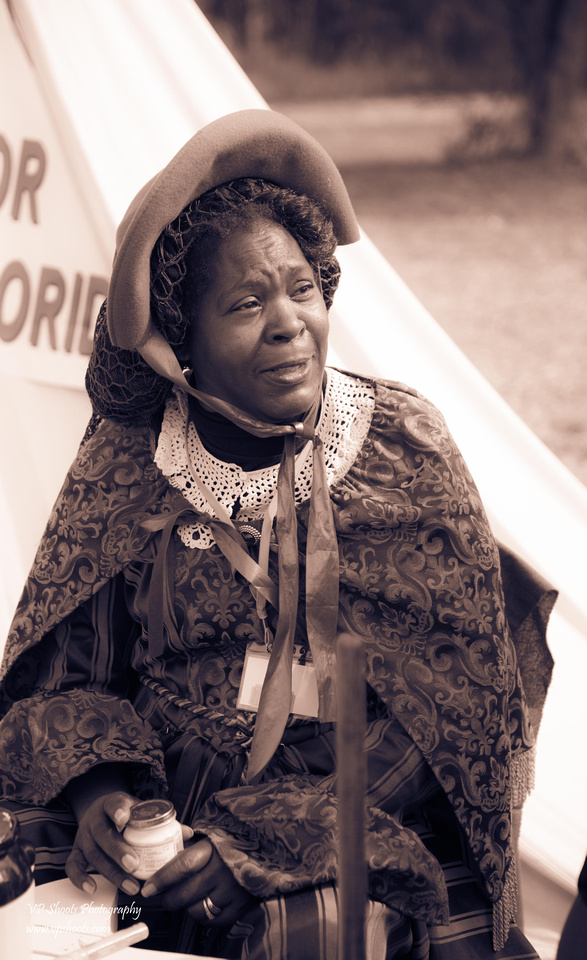 This soldier was happy to show me his gun and then shoot it off so I could get a couple of photographs. 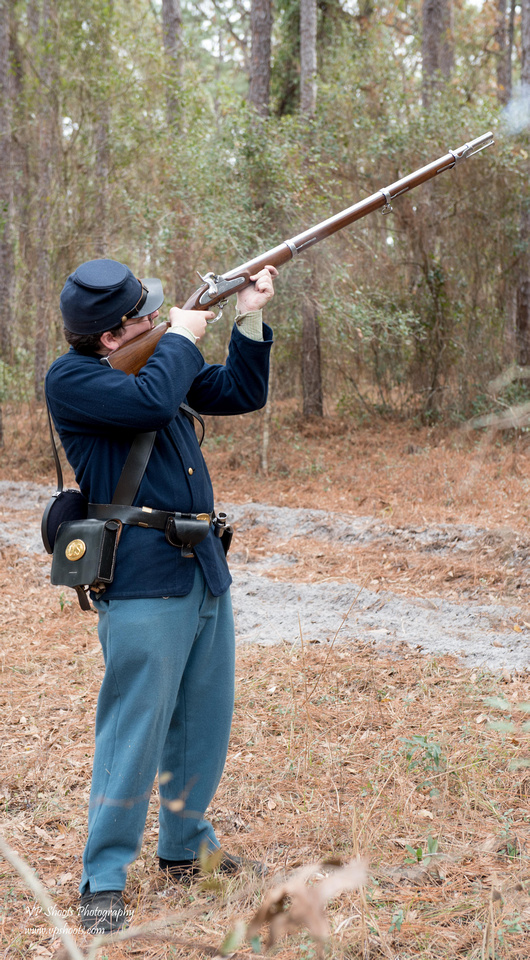 As I wandered around, I came across the 'church setting' and spent a few minutes talking (listening) to the pastor.  He told me this old cross was made by a prisoner who was held at Anderson (a well known prison camp during the war but not one a lot of people survived). 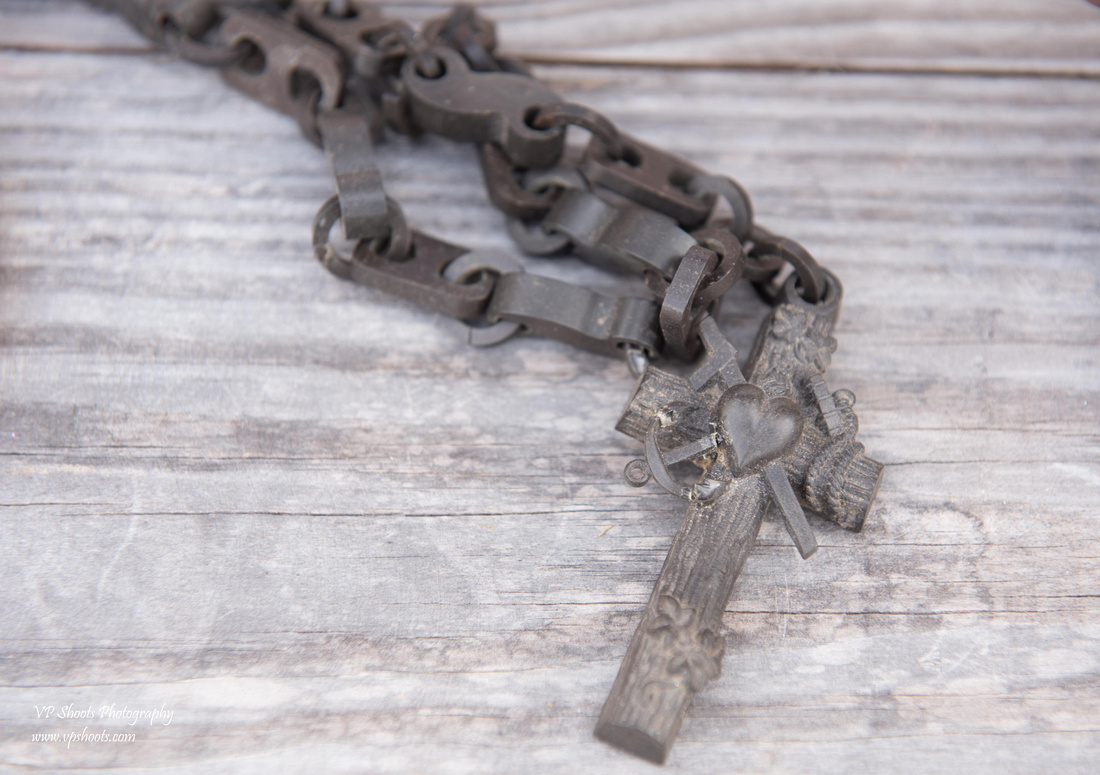 Several horses were tied to a tree in the union area.  One soldier asked if we were 'horse savvy' - and cautioned us not to walk behind the horses so they would not kick us. 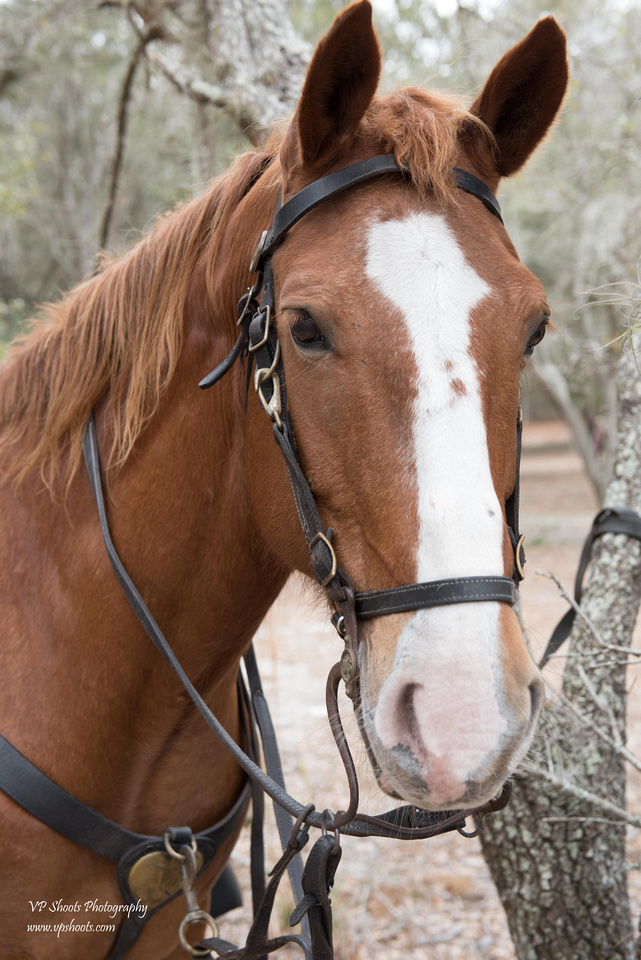 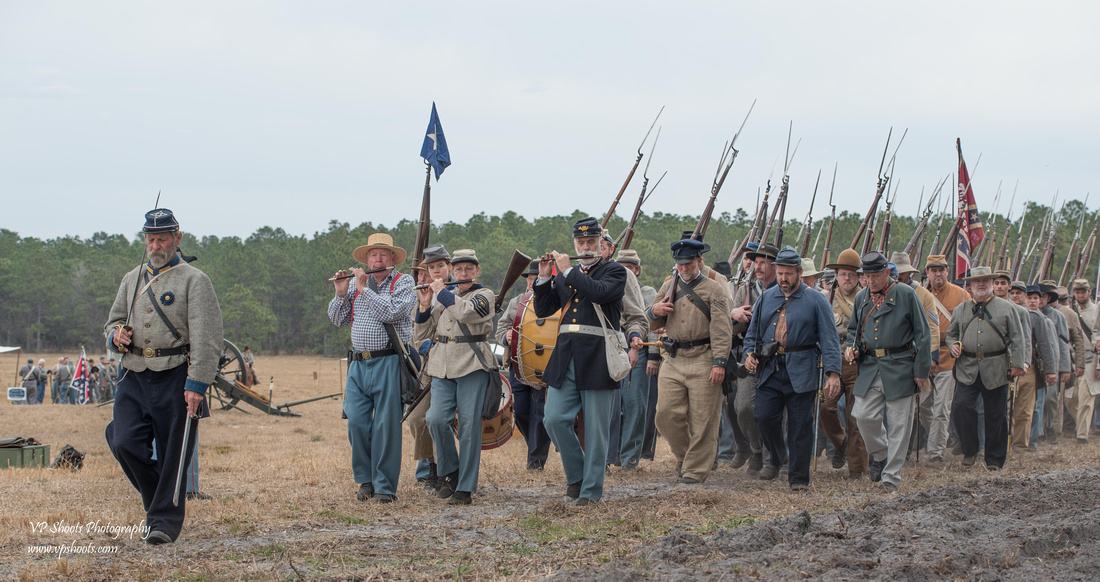 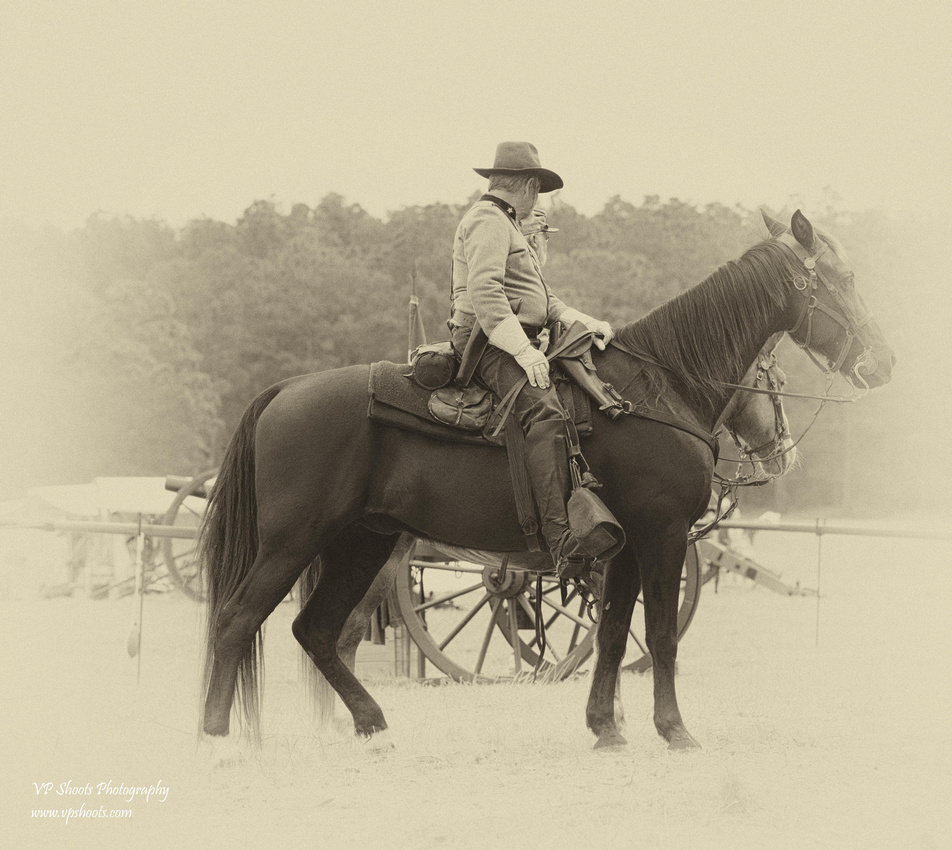 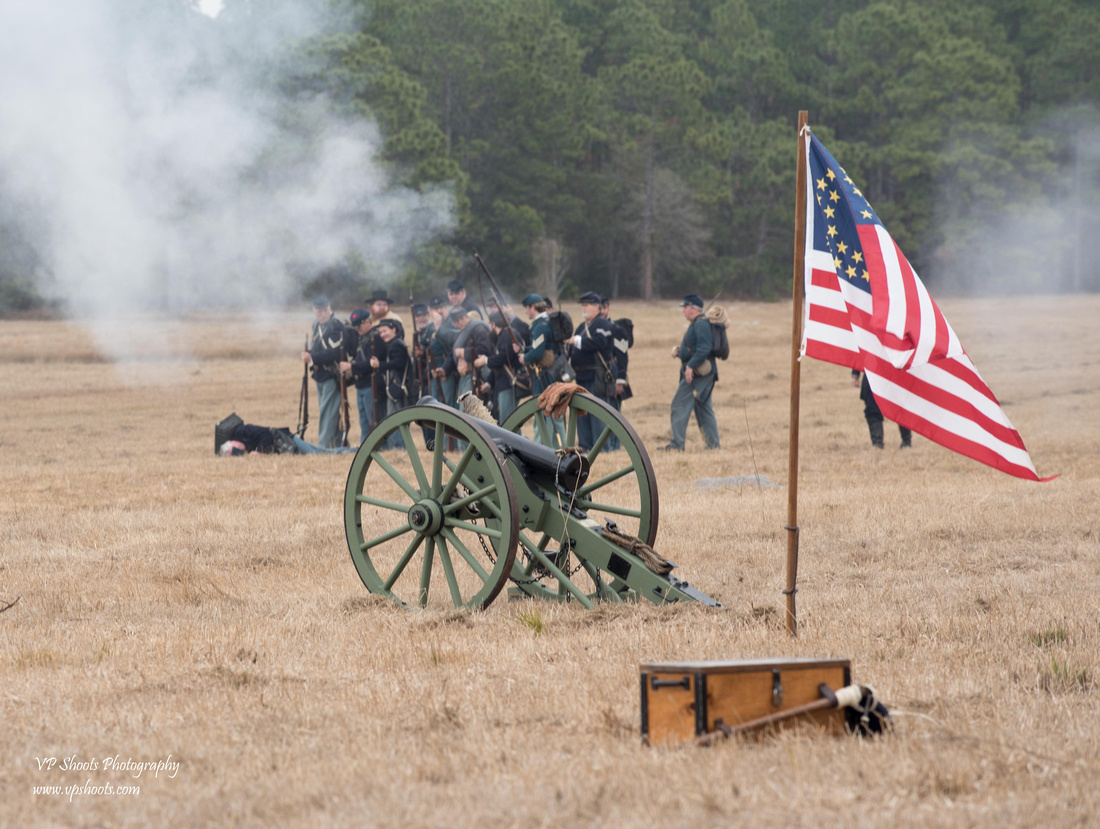 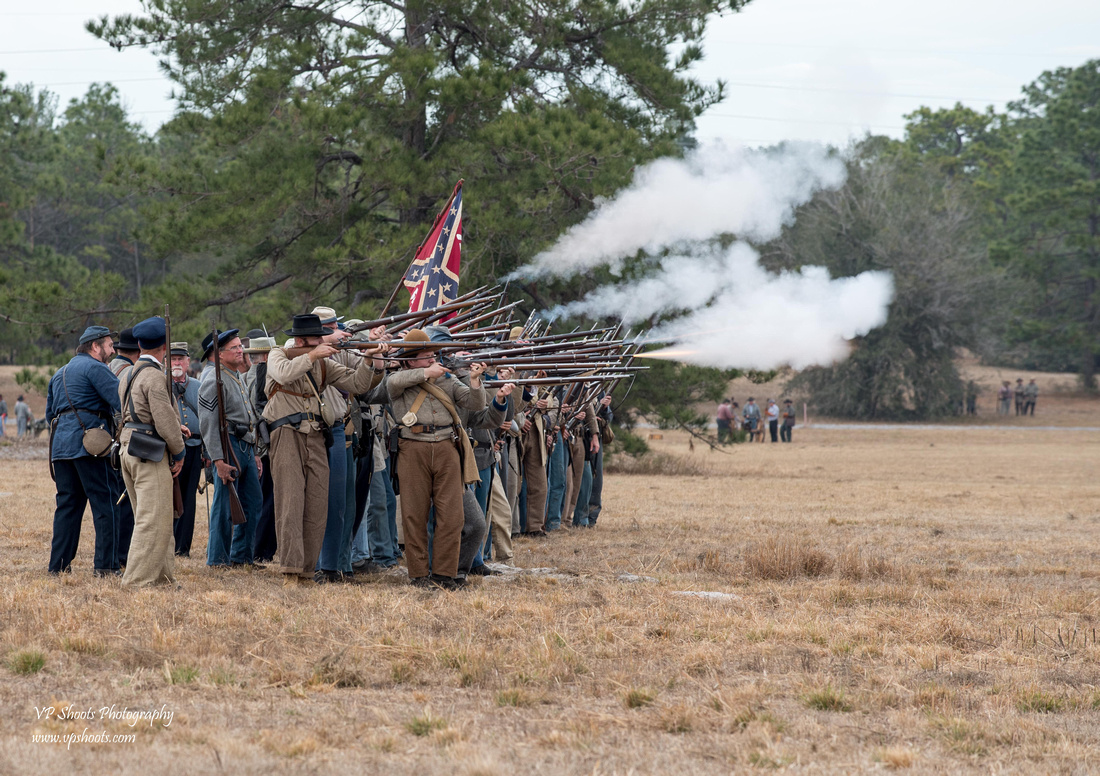 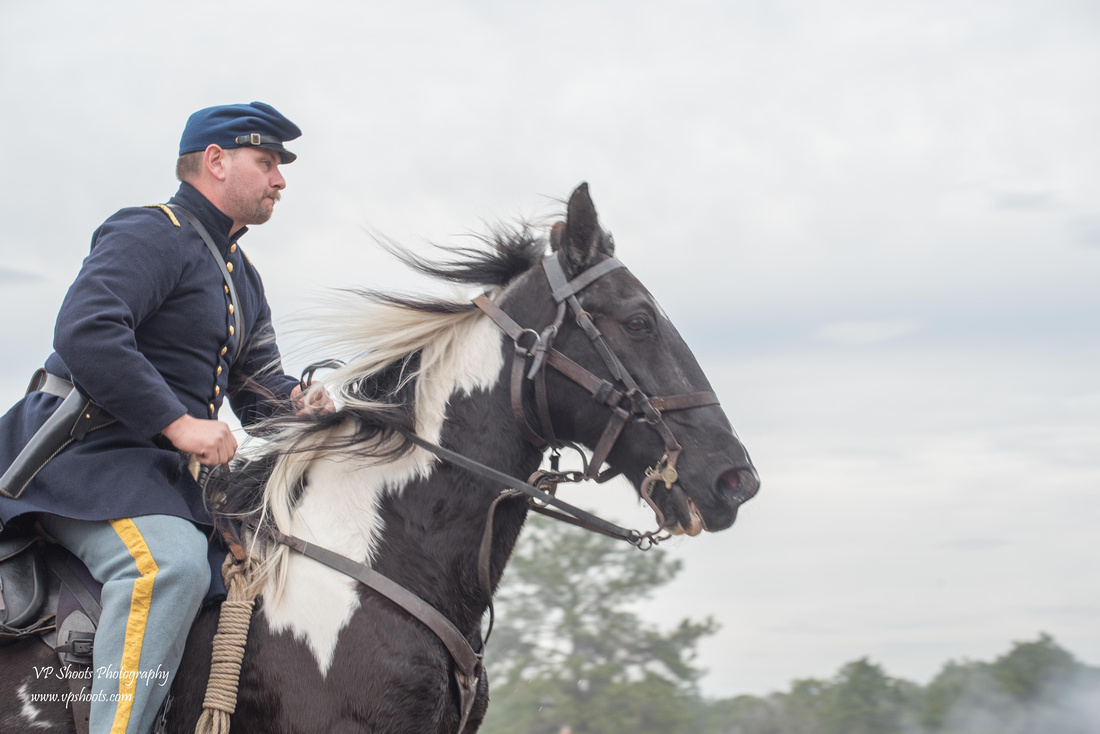 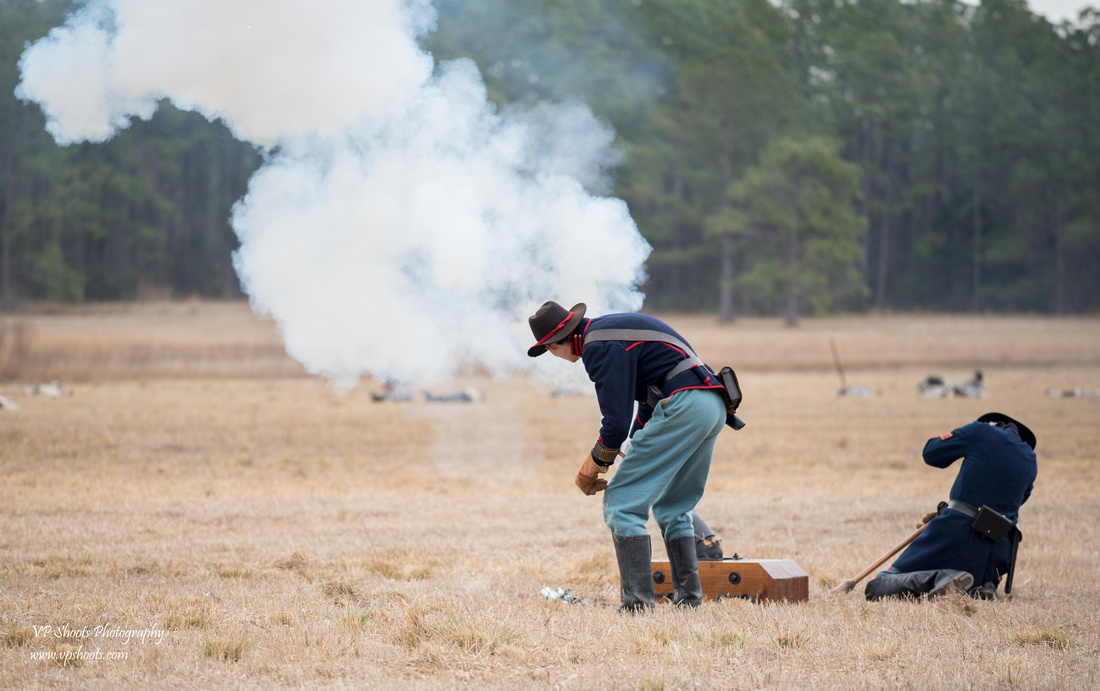 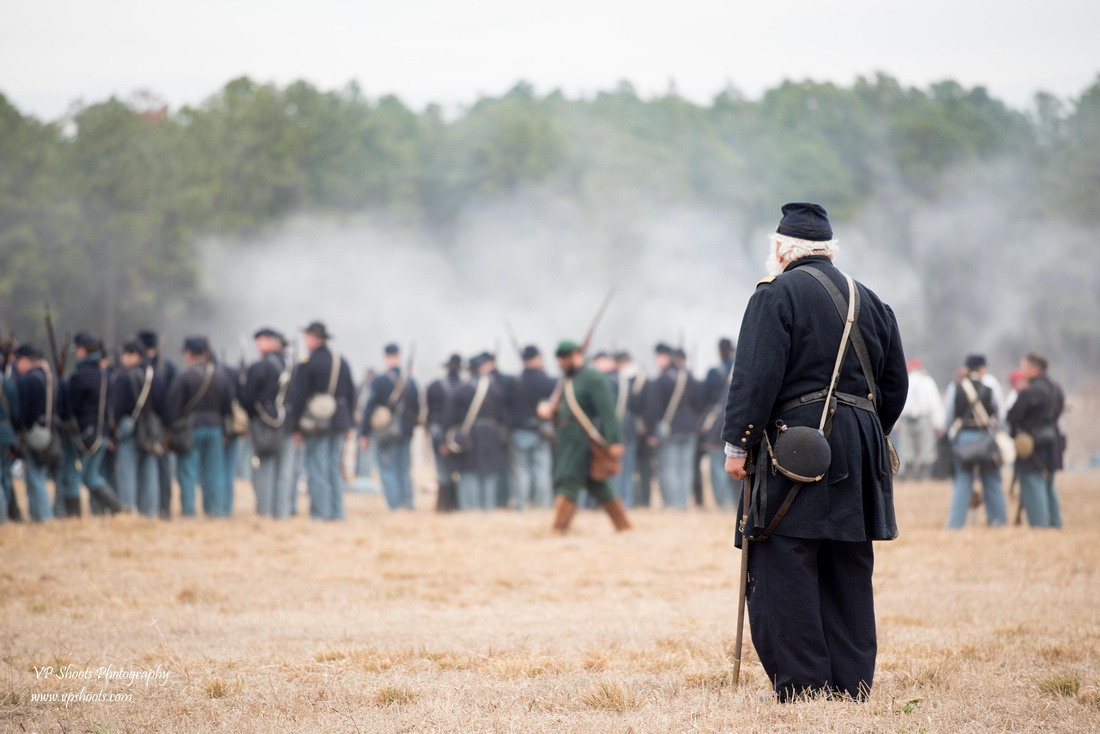 Some people lay on the field as the battle continued (but not any where as many as I thought should have been).  It was interesting to see, but it did not invoke the bone chills that I remembered from when I watched the battle held several years ago in Mansfield, Louisiana (that one gave me goose bumps!).

The raid happens every year if this interests you - check it out!