Letters - what comes to mind for you?

This past week the challenge was to create photographs that demonstrate the word "Letters".  So many different ideas might come to mind when you hear this word.  For many of this, we think of the old fashioned writing of letters that has been the main form of communication since the postmen were 'circuit riders' delivering mail to people in different locations.  However, as times are moving on, this is definitely becoming a dying art and soon we may have nothing but a collection of emails at best.  Old fashioned letters tell you a bit about the person - you see whether they write neatly, messy, fancy, with pen or pencil, small or large letters - it's character.  Emails are usually just the typed letters (not nearly as interesting).

Many children don't know how to read or write cursive - that's sad as how will you read any of the old documents? How will you read the Constitution of the United States?

Time will tell what happens to this dying art, but for this week I pulled together several different ideas that I am sharing here with you.  My first thought was the old wooden blocks that we all played with as children (at least I did).  Maybe they don't have these anymore and I'm sure they aren't made of the beautiful wood of my childhood. 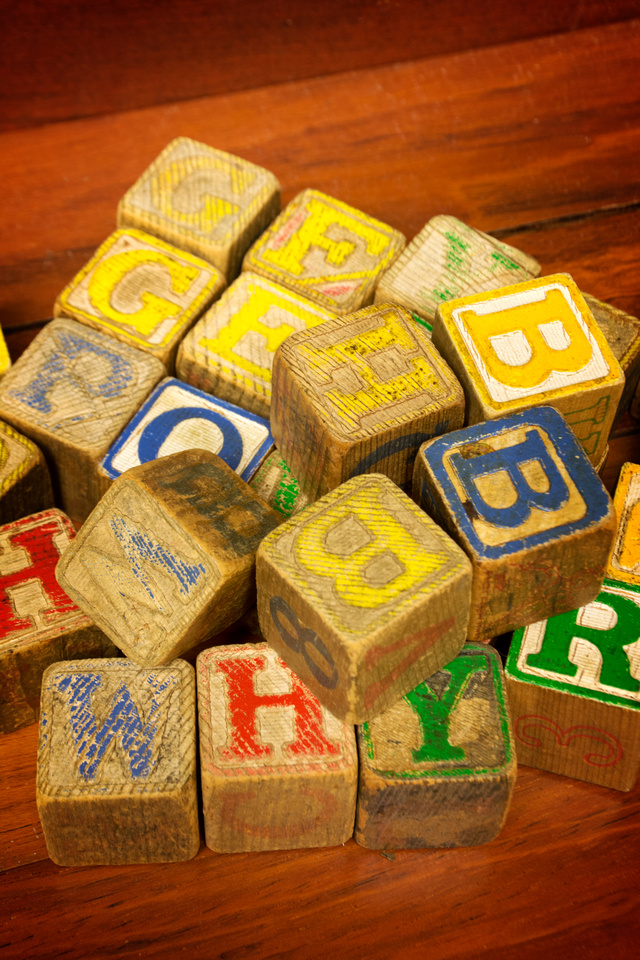 I found an old letter that my Mother wrote back in 1957 to her father.  My Mother was attending FSU at this time and soon to graduate and move back to Miami, Florida where she was born and raised.  Her parents divorced when she was a teenager and her father moved to Lake Charles, Louisiana. 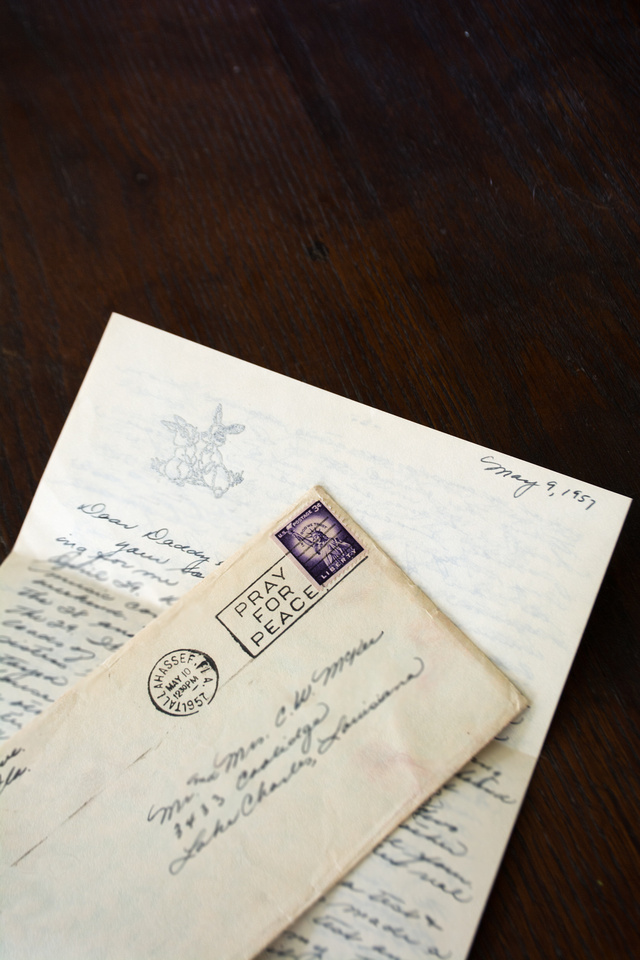 Here's another photograph of the same letter as it is being held and read. 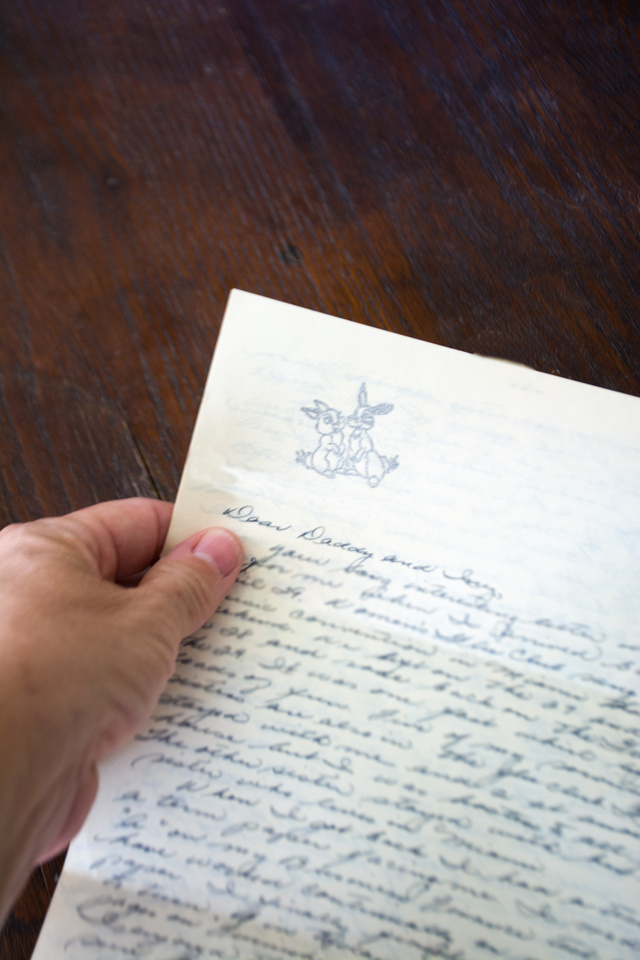 Course, many people think of the old quill pens with feathers and the ink well (of which I currently own neither).  This is the closest to this type of setup I have with a modern ball point pen and a feather along with a stand to hold the pen. 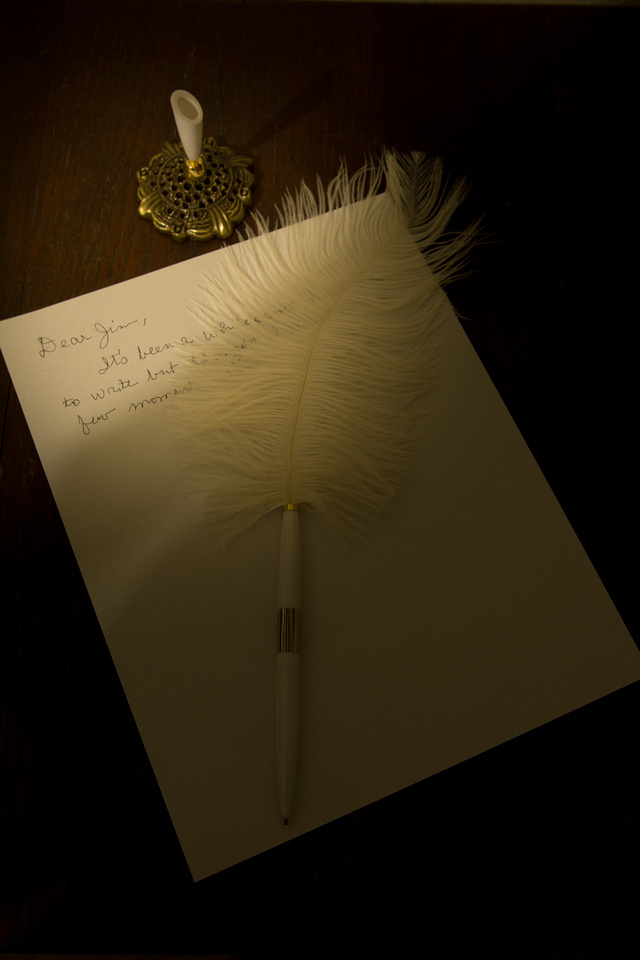 The last one, everyone with a computer will recognize!  It's the modern day keyboard attached to a computer.  Course, with touch screens and voice recognition who knows how long it will be before these may be a dated item as well?