Puppies go boating - who liked it the best?

We took all of the dogs (and puppies) out on our boat for a short river cruise recently.  The young ones I kept with harness & leashes on to ensure they stayed put.  Shortly after we got moving more than a minimum wake ride, it became apparent which one likes boating and which one doesn't.  Can you tell?

Here's Ollie under the passenger side dash (the dogs like it here because it is cozy and in the shade). 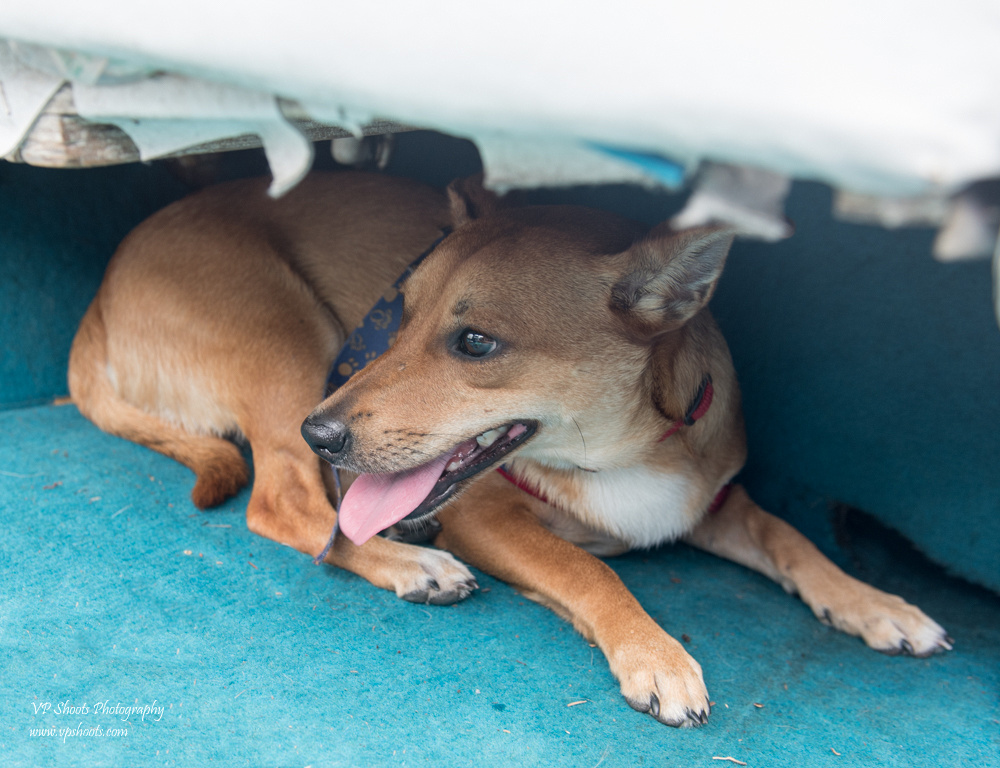 Here's Rue under the dash on the driver's side, hanging out where Jimbo normally lays down. 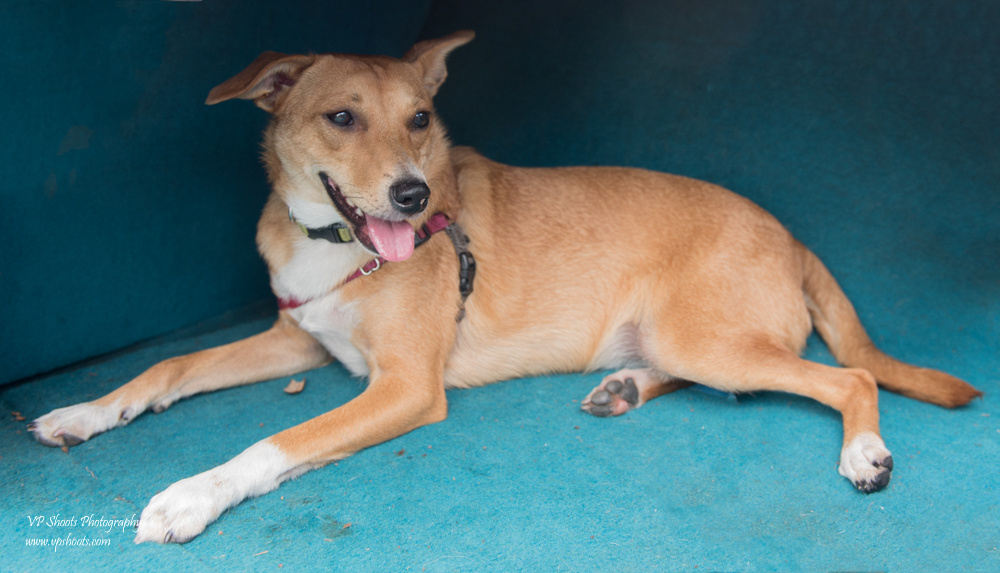 After a short cruise up the river at a faster speed, it became apparent to us that Rue loves boating!  Her preference is to sit up in the bow area on my lap.  Ollie, on the other hand preferred to stay under the dash regardless of the speed until she saw that we were barely moving and there was land in front of the boat a few feet away.

Perhaps Ollie would prefer the larger boat with a cabin so she can take a more cozy nap - who knows, otherwise, we know who wants to go boating and who doesn't really care for it.