Recently we visited the Hillsborough River State Park.  It's been a rainy summer here and as I pulled up to the ranger station, they asked "Have you been here before?" - Yes, I have but it was my niece's first time visiting.  The ranger then tells us that many of the trails are under water in sections, some of the water levels could be up to our knees.  Hmmm, I wasn't prepared for this, nor did I want to wallow around in water that deep.  This was my niece's first time out photographing with a 'real camera' (not a phone camera).  We decided to hike the River Rapids trail, this was my intent and was apparently the driest of the trails.

As we parked, we see the "Prayer of the Woods" sign. I have always wondered why this is located on this particular trail, but the trail looked dry - and I thought we could hopefully at least get to the river without getting all muddy, or worse, all wet! 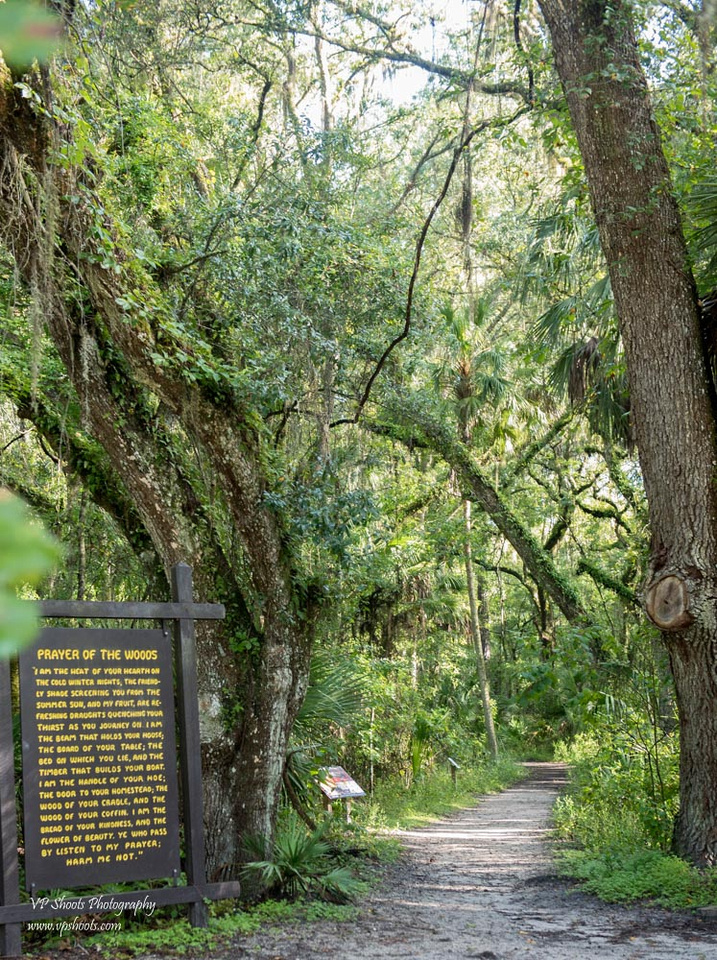 Along the way, I noticed a variety of mushrooms and fungi growing on the old dead trees that had fallen along the walkway. 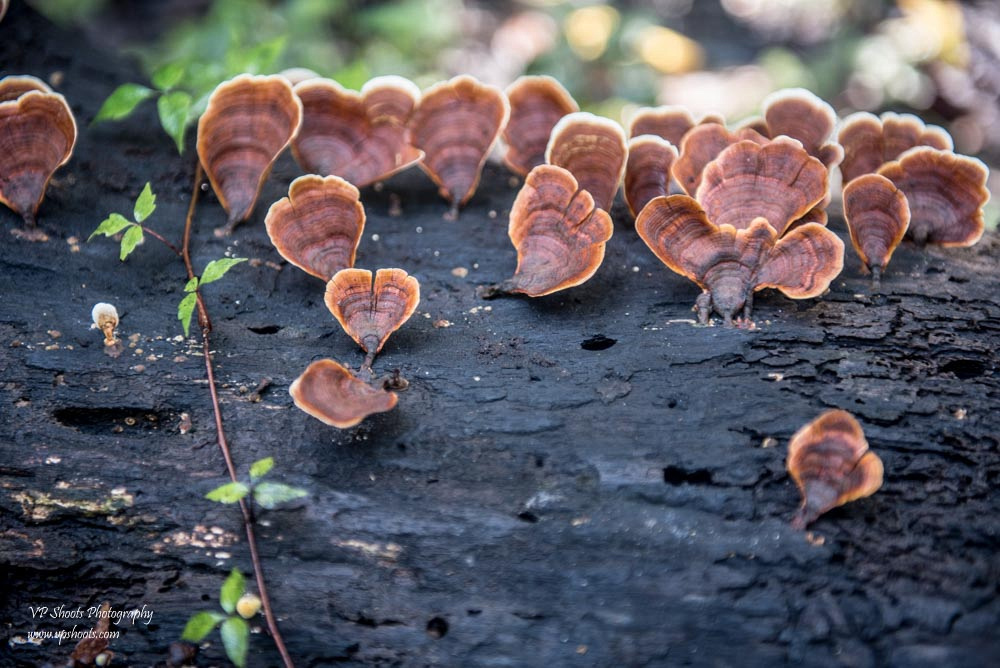 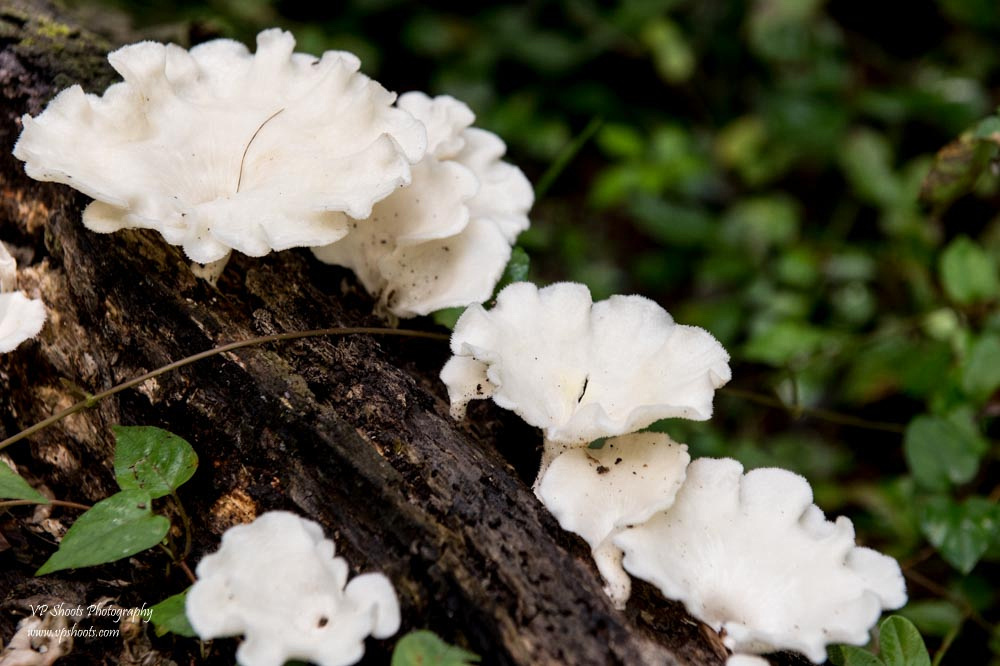 I spotted a spider web and we spent a little time trying to find the right lighting to light it up for the camera to capture. 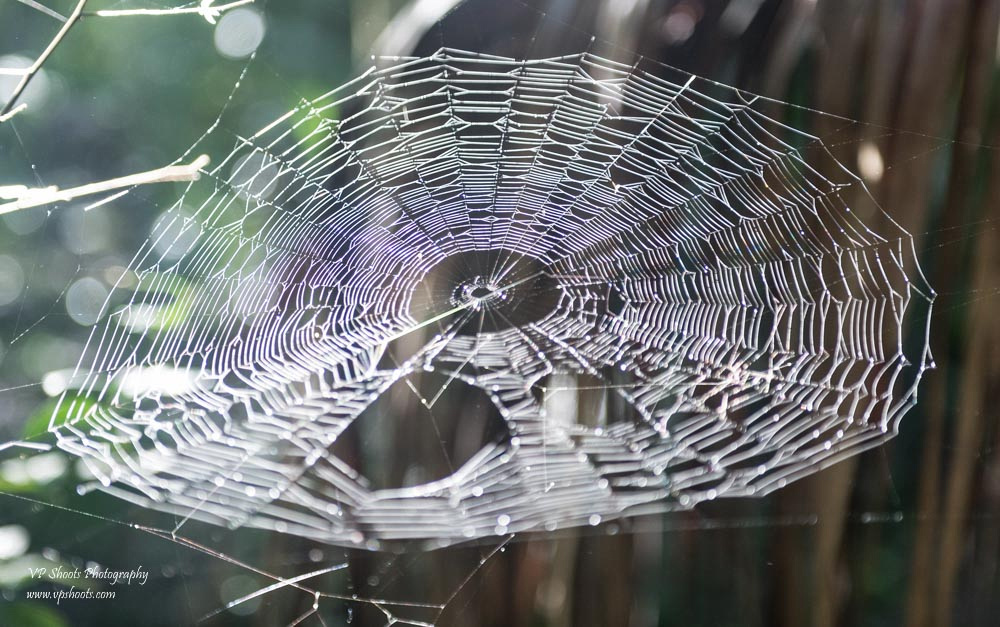 We arrived at the river and the water was high, so none of the rocks were showing but I wanted to work on showing how shutter speed impacts a photograph - the slower shutter speed blurs the water while a faster one stops all motion.  This is often one place new photographers can have a 'non-moving' subject that will allow for practicing this technique.

I notice a few things while we stood by the river banks.  The cypress knees. 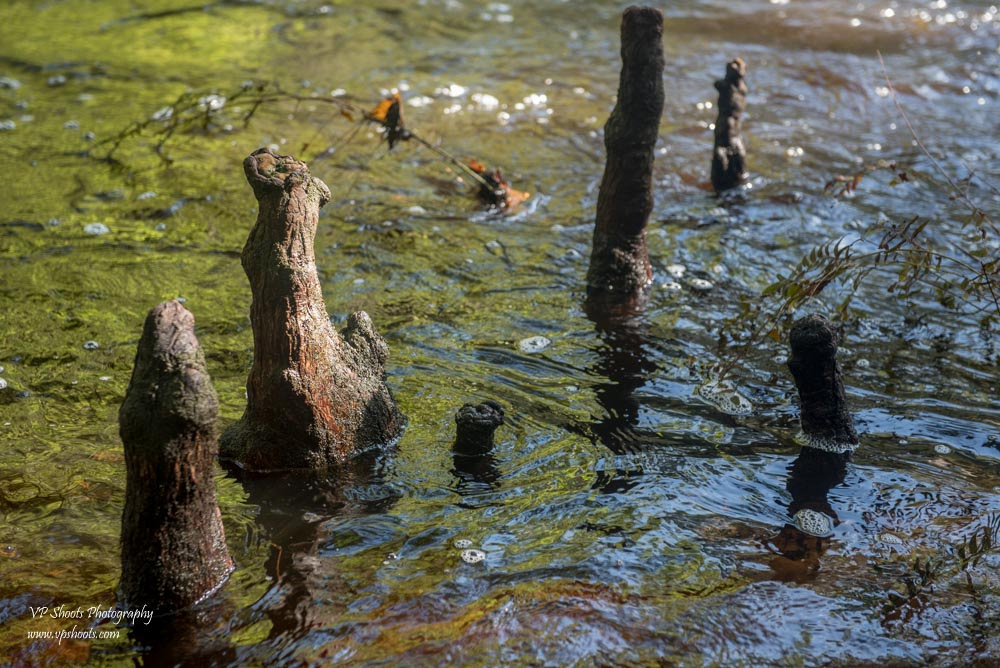 The sun shining through a maple leaf that is starting to turn brown. 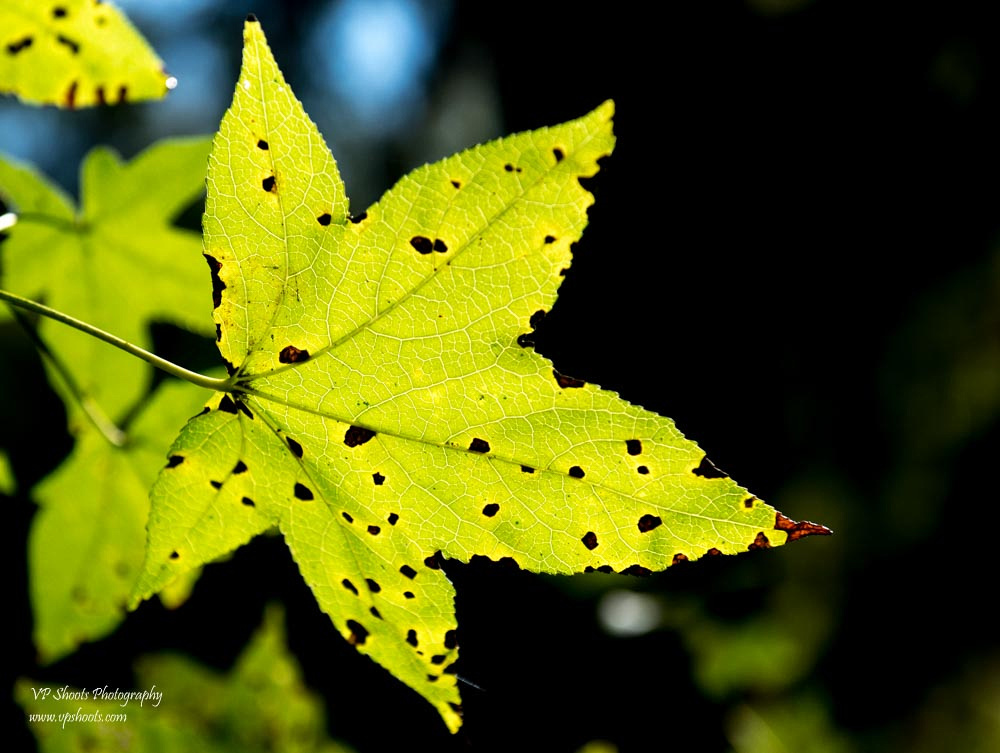 We continued down the path and stopped at another overlook. 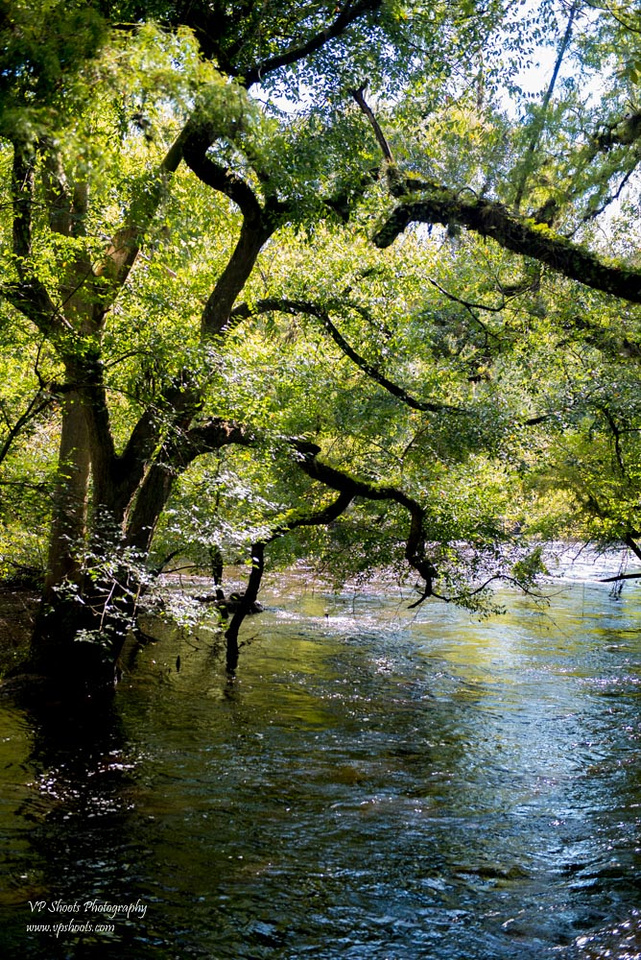 The sky had some clouds, reflecting white on the water. 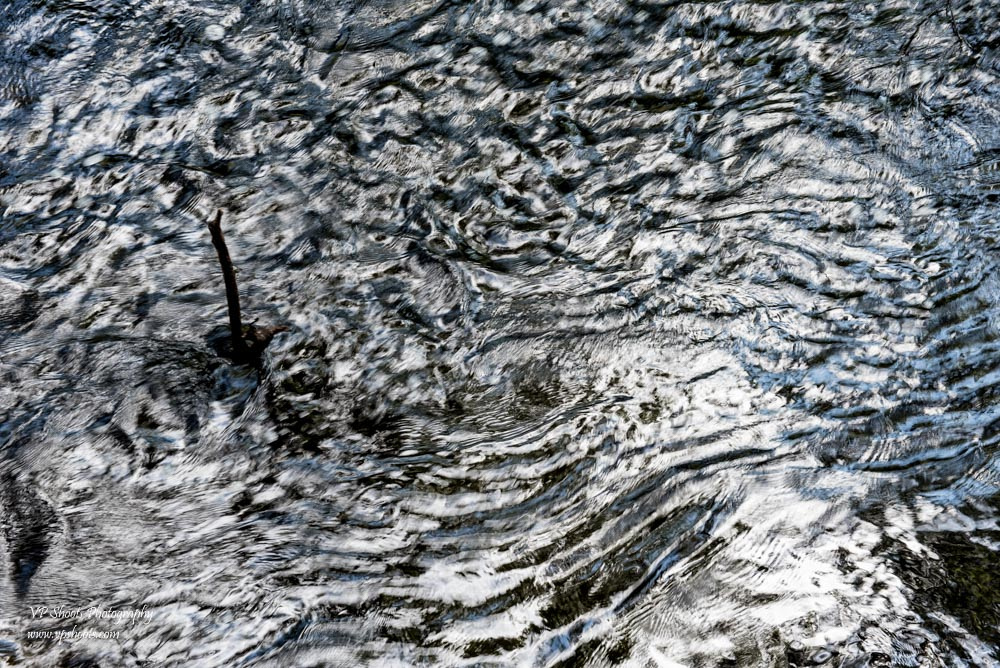 Soon we continued over the boardwalks over the river, but the sun was getting higher and it was getting warmer.  As we walked back to the car, we found the muddy areas - muck I should say, but thankfully none of it was actually 'under water'.

We ventured through the rest of the park as we headed on out to head home.