Point Park is located on Lookout Mountain in Chattanooga, Tennessee.  There are wonderful views of the city of Chattanooga from this military park which overlooks the Lookout Mountain Battlefield and the city below.  There is a paved walking path around the park and several areas that can be explored by going down small sections of stairs.  Historically known for the battles fought in the Civil War over 150 years ago.

We arrived with a threat of rain nearby, but parked in front of the park and fed the meter so we could see what it was about.  The stonework is very different than anything I have seen before, but immediately reminded me of the rook (castle) in the game of chess. This park is not staffed and pay is requested via credit or debit card. 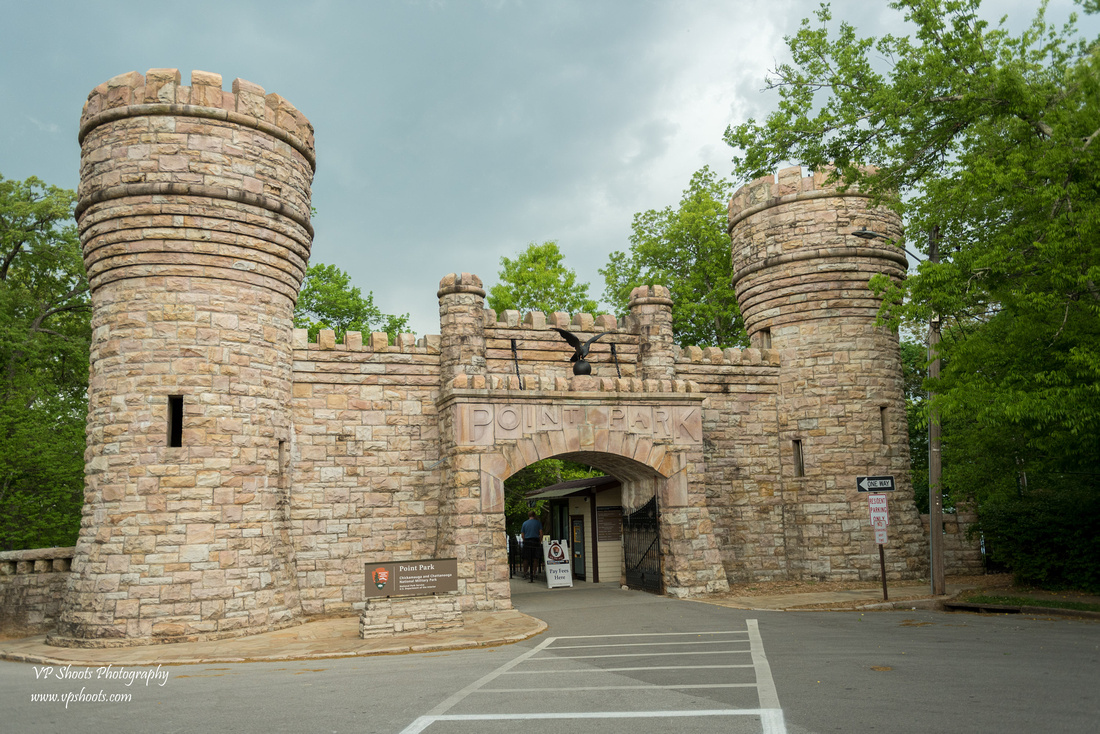 The overlooks are beautiful - and probably even more impressive if we couldn't see the rain coming across from the north over the city of Chattanooga. 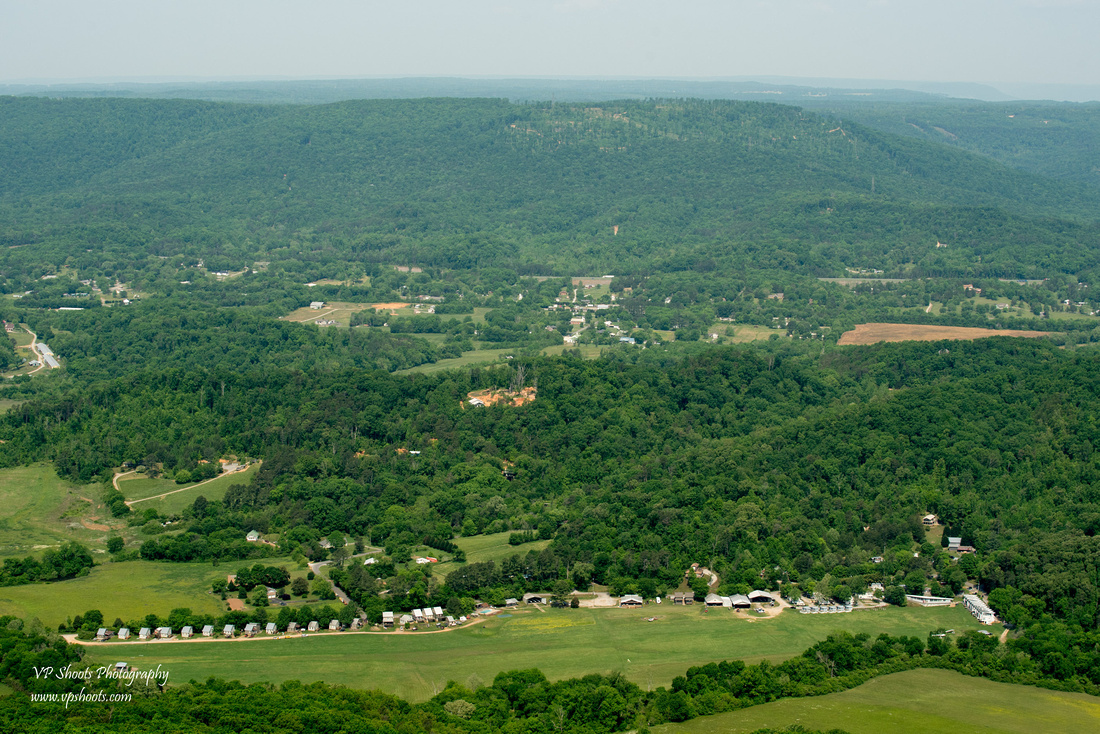 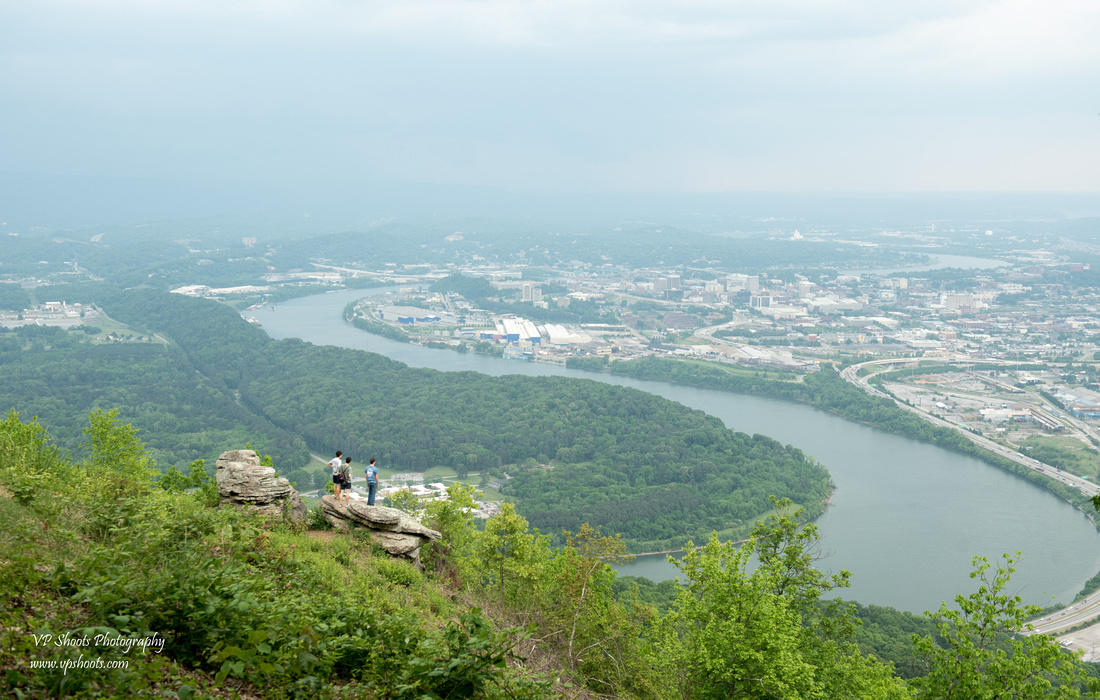 The cannons are situated at the edge of the mountain so they can fire down into Chattanooga. November 25, 1863 - no Union troops reached the top of the mountain during the Battle of Lookout.  During the battle which was from November 23rd through November 27th, 1863 - the Union troops lost 684 men killed in action.  Many more were missing or wounded bringing the Union total of casualties to 5,824.  The Confederate troops lost 361 men killed in action with a total of 6,667 killed, missing or wounded. 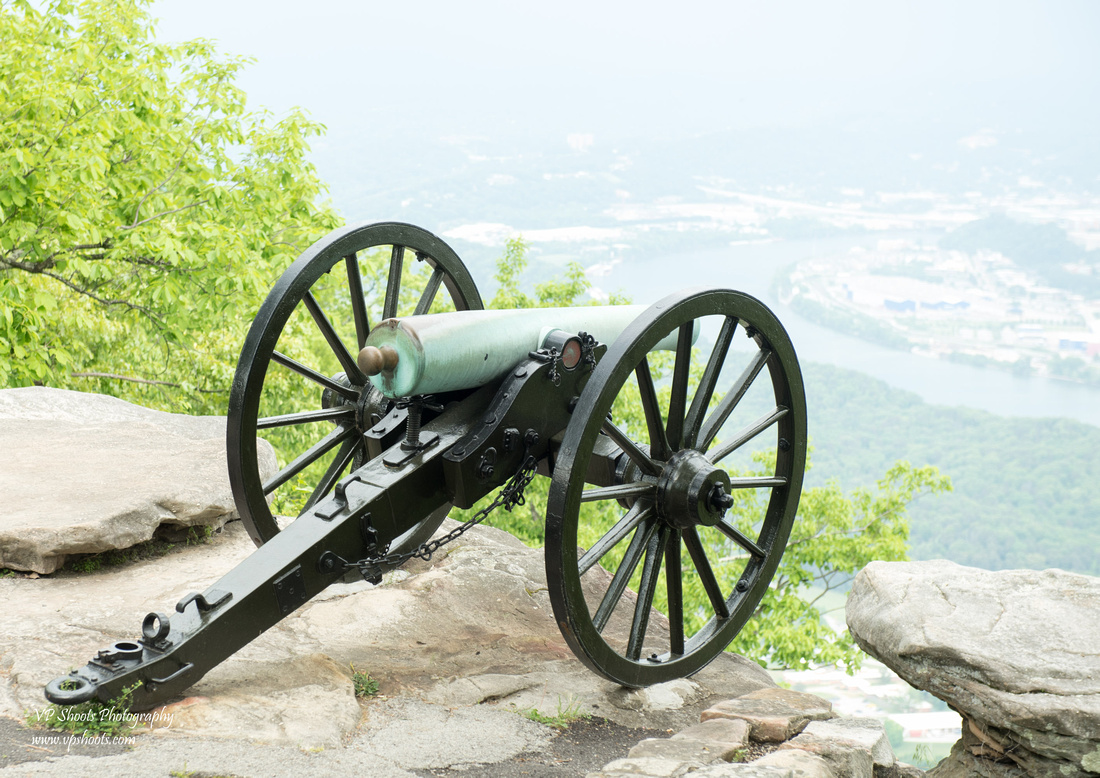 On a slight hill, in the center of the park is a large monument. 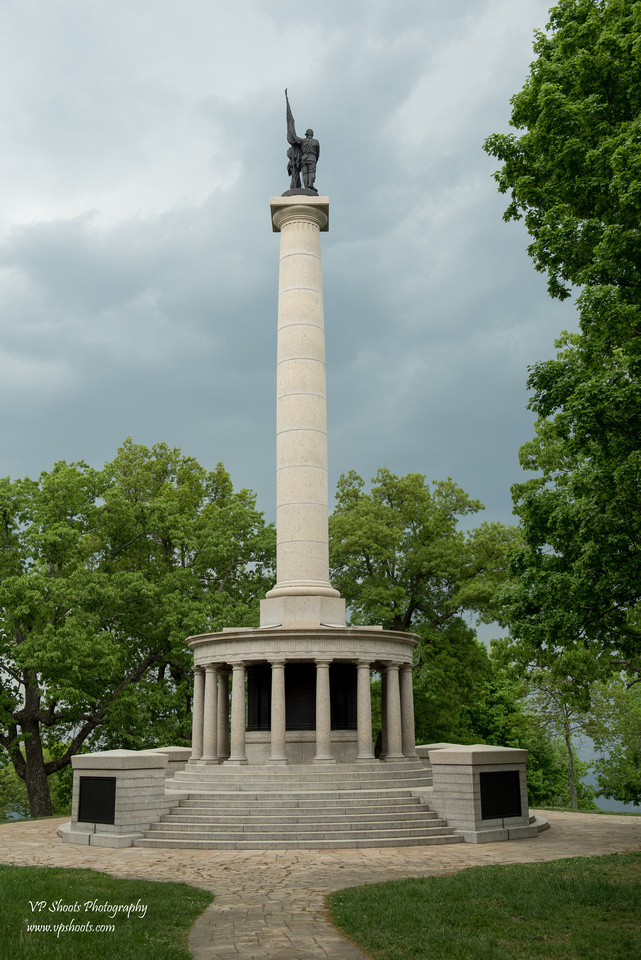 This monument is the "New York Peace Memorial" erected by the state of New York as a tribute to peace and reconciliation between Union and Confederate veterans after the war (per the nps.gov website for this park).

As you can see from the sky in this photograph, the clouds were dark and the thunder let out a rumble and Jimbo does what Mom always told you to do as a child - "Seek Shelter" - Jimbo had one thing on his mind and that was get to the truck ASAP - so I didn't get to see the rest of this park, but I did make it to the truck just before the skies opened up.  Best weather dog I know!