Recently I visited the Tampa River Walk - this time starting on the northern most tip which is north of downtown Tampa and the interstate.  As we approached Ulele restaurant, I noticed Humpty Dumpty! There he was sitting on top of the brick wall of Ulele on a wall similar to what he did so many years ago in Lowry Park Fairy land. 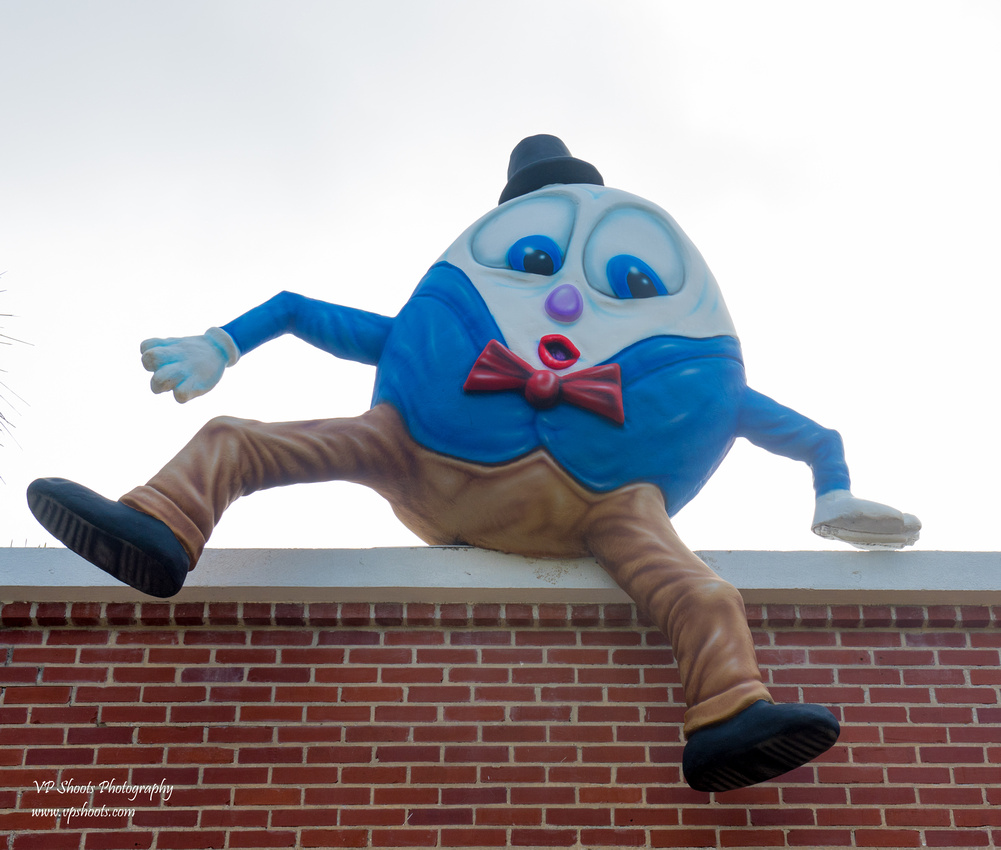 I remembered when we toured this exhibit at the Tampa History Museum that several of these characters had been purchased and were being refurbished to be on display at Ulele - I just didn't expect it to be a miniature Fairy land - it's very nicely done!  Humpty Dumpty can be seen from the river walk - if you walk up close to him, you'll see the little book stand that was with each of the characters back in the day at Lowry Park. 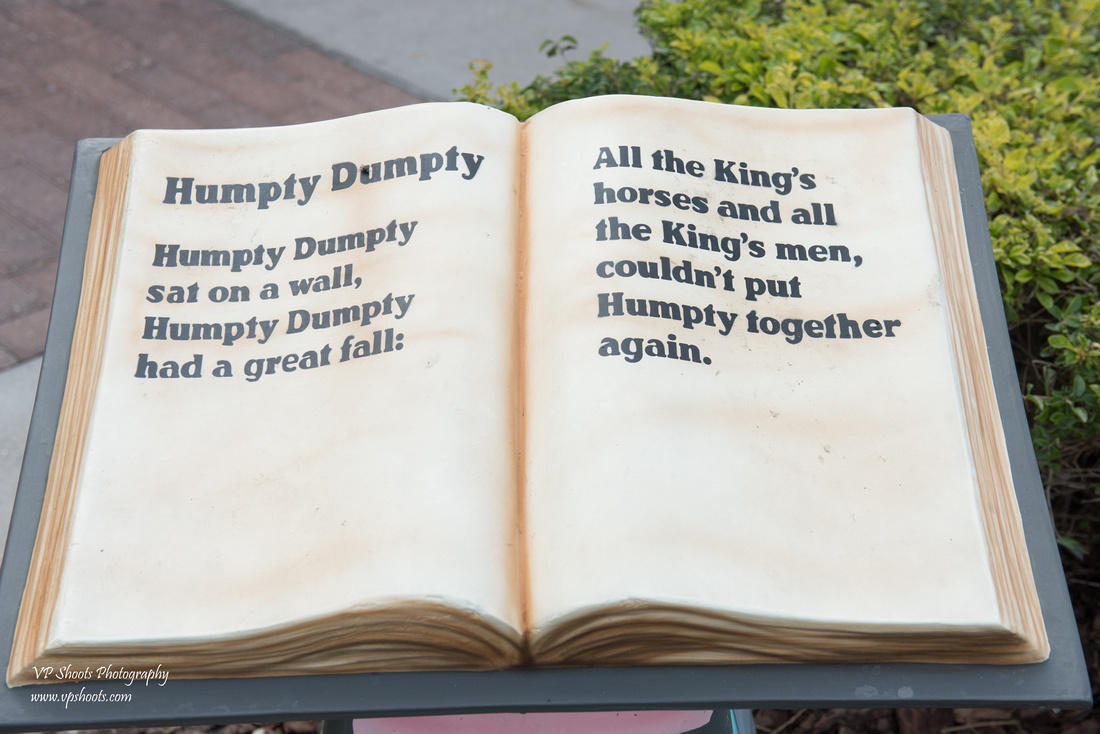 The other characters that are on display are on the east side of the building near the road, but tucked away in a secluded place. 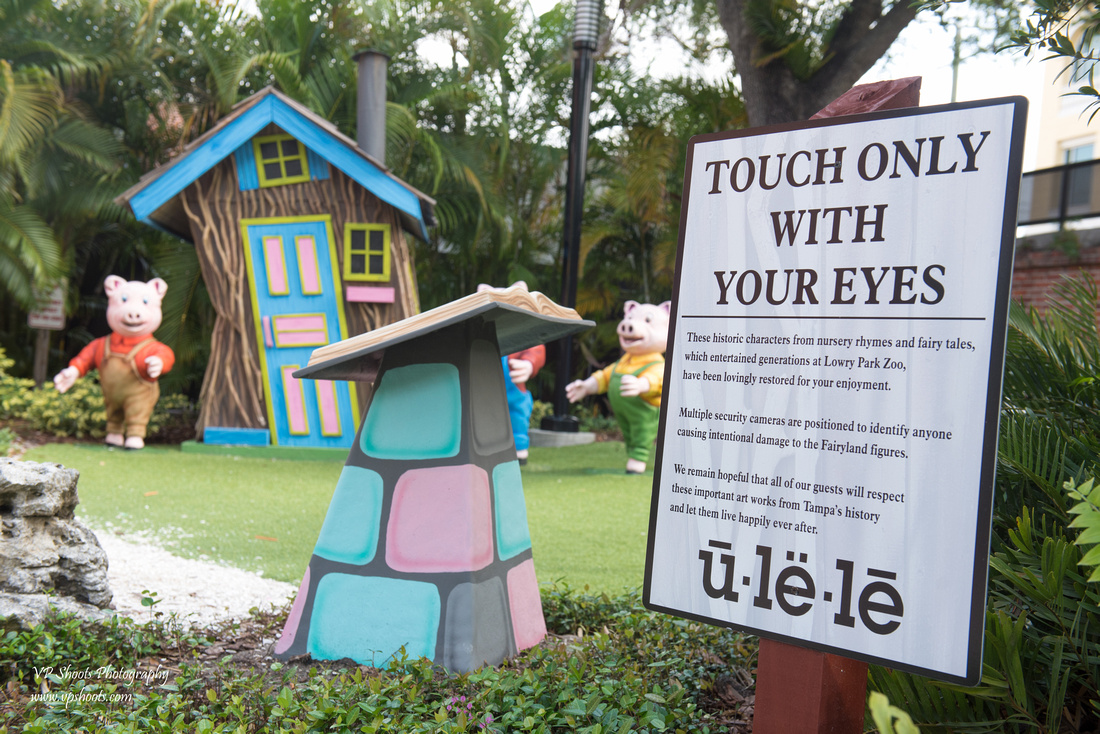 Warnings are posted - TOUCH ONLY WITH YOUR EYES!  Security cameras are watching over the little fairy land. 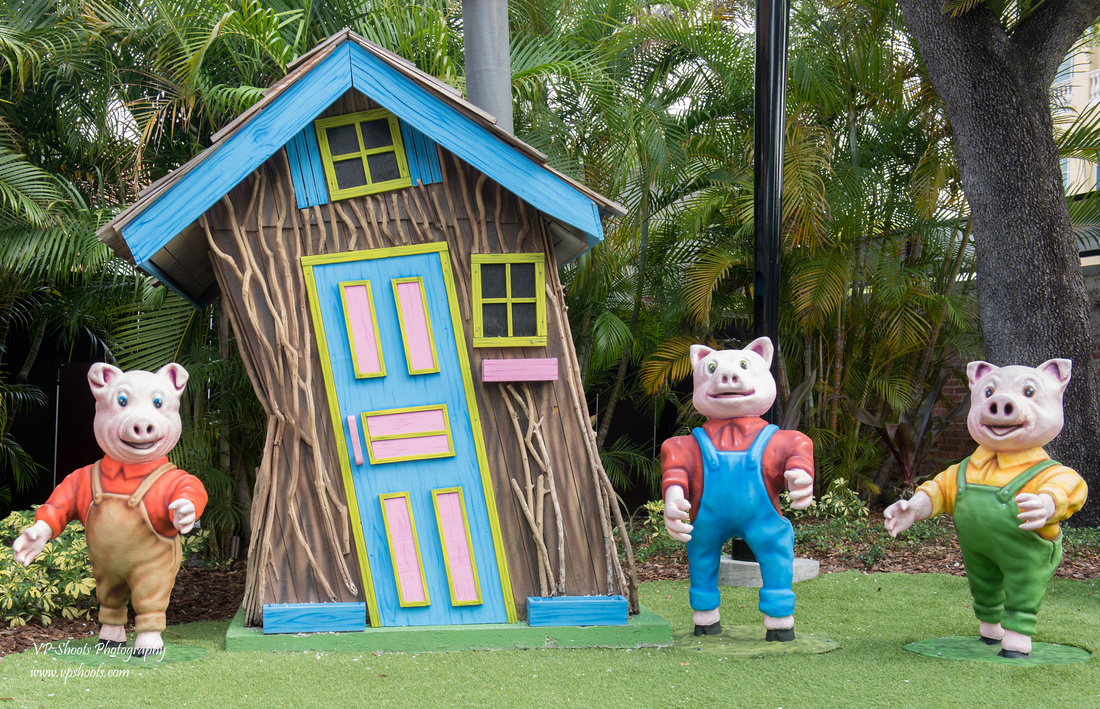 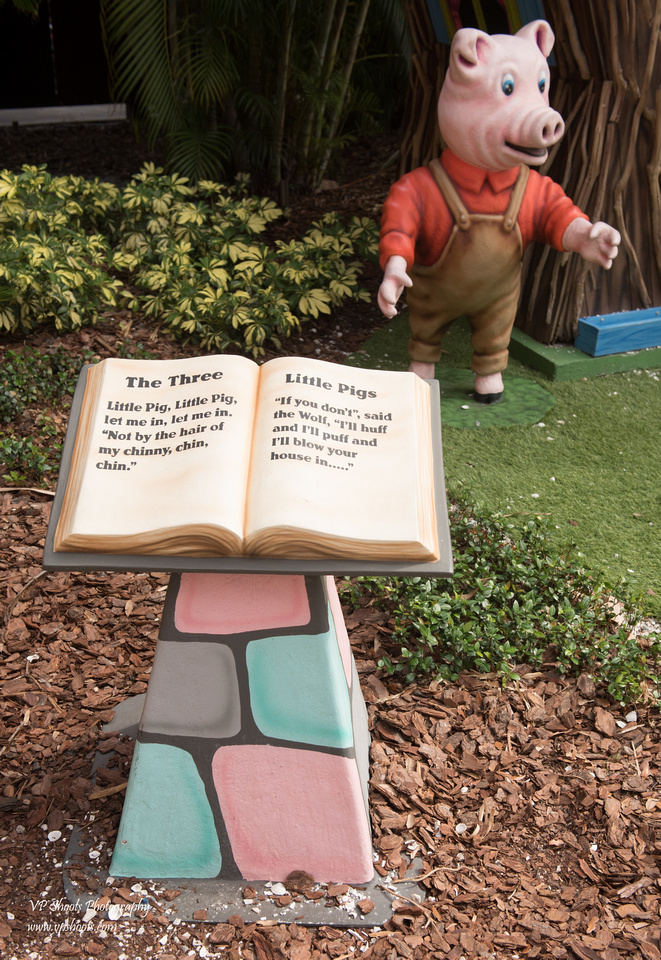 Cinderella and her characters. 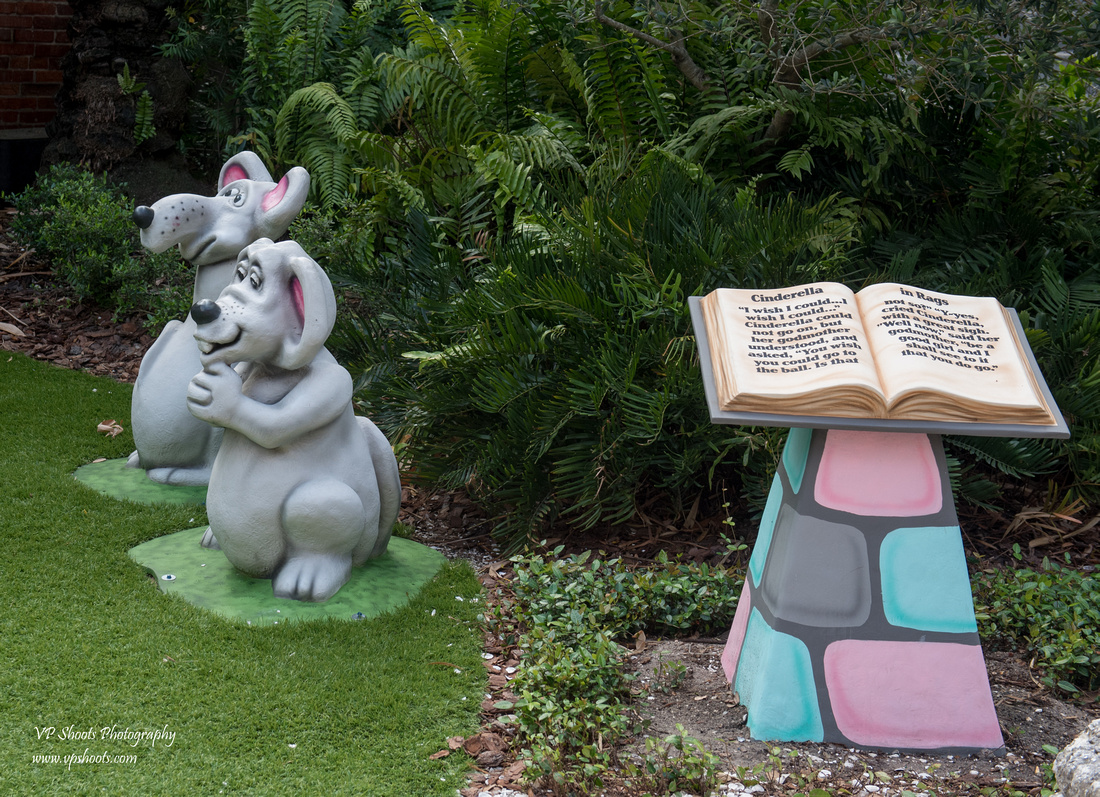 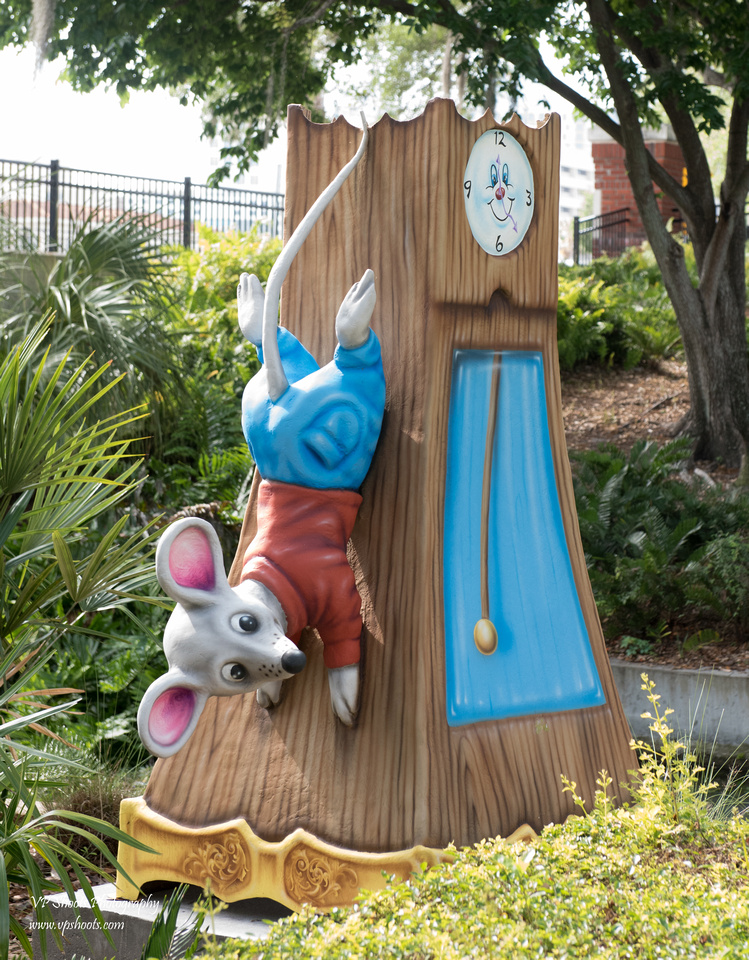 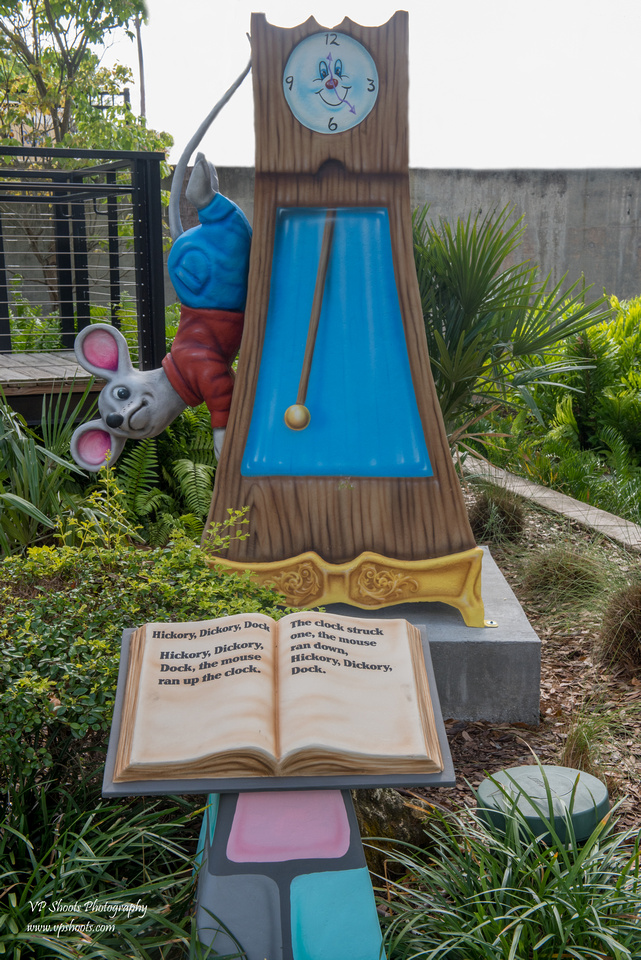 And Jack and the Beanstalk

If you remember the old Lowry Park Fairy land, this is a wonderful tribute to what once was an iconic place in Tampa - stop by and visit.  Have a drink at Ulele (the patio area is pet friendly) or perhaps have a meal.