This week we visited the Tampa History Museum.  If you're interested in history, they have done a wonderful job of putting together exhibits about the Indians, Cigar industry, Sports, Military and other historic displays regarding Tampa's history.  I however wanted to visit the temporary exhibit, Finding Fairyland.  Memories of Lowry Park's fairyland that was there when I was young, but dismantled by the time I was a young adult.  Most of the exhibits were in the state they were found with a few exceptions.  If you want to travel down memory lane, here's a few photographs.  It was fun walking around and seeing the displays and remembering....I don't think children today have a 'fairy tale' world, but many of us did. 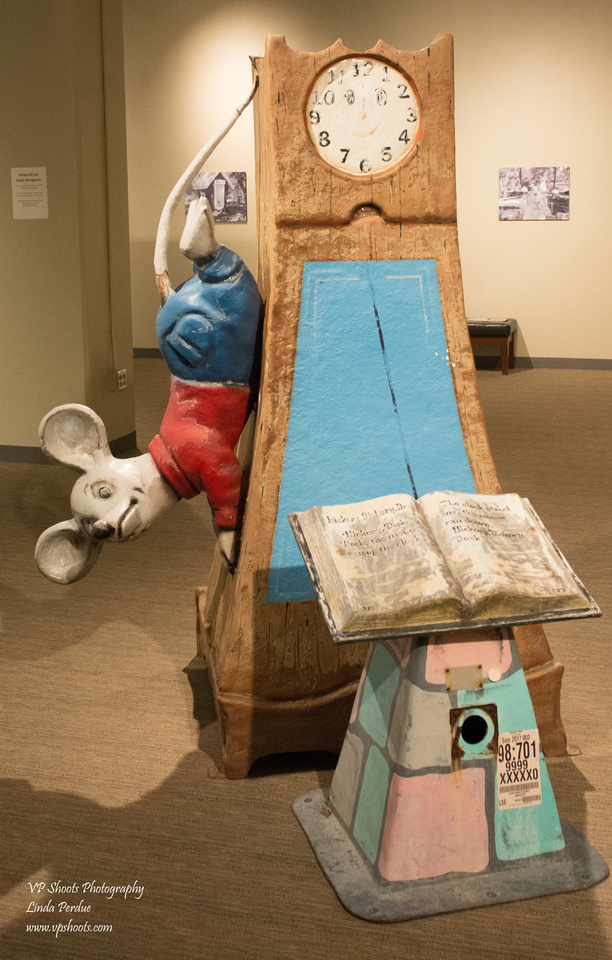 Jack and the beanstalk? Jack is among the fairy tale statues that has been refinished.

The little, old man looked around to make sure no one was watching and then opened his hand to show Jack what he held.

"Three magical bean seeds to be exact, young man.  One, two, three!  So magical are they, that if you plant them over-night, by morning they grow right up to the sky," promised the funny little man.  "And because you're such a good boy, they're all yours in trade for that old milking cow."

"Really?" said Jack, "and you're quite sure they're magical?"

For the entire story, check out this link: http://www.dltk-teach.com/rhymes/beanstalk/story.htm 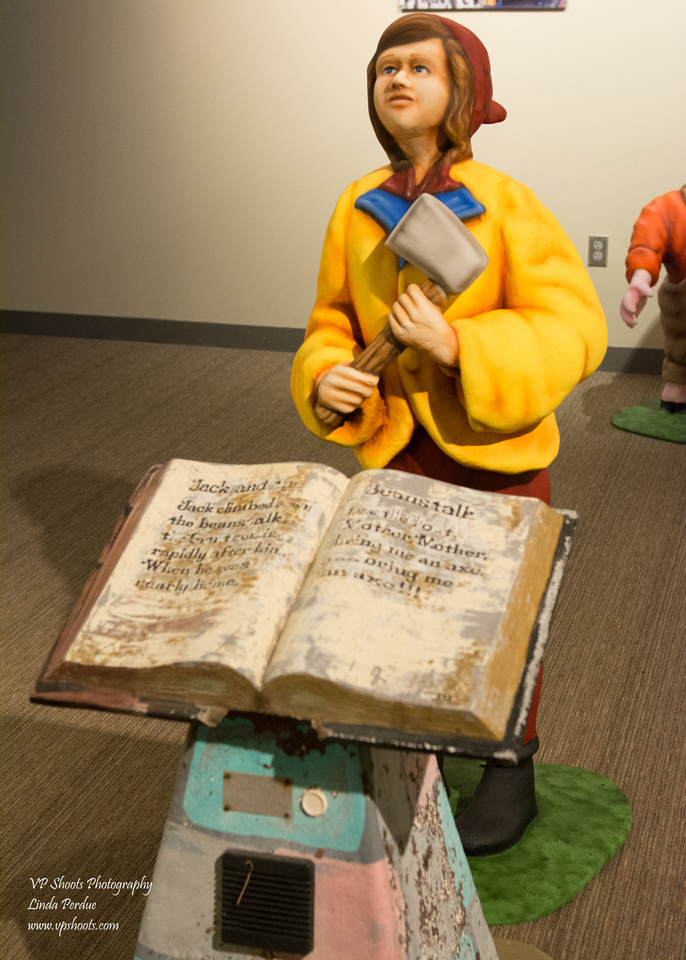 Cinderella - she went to the ball in a carriage made from a pumpkin. 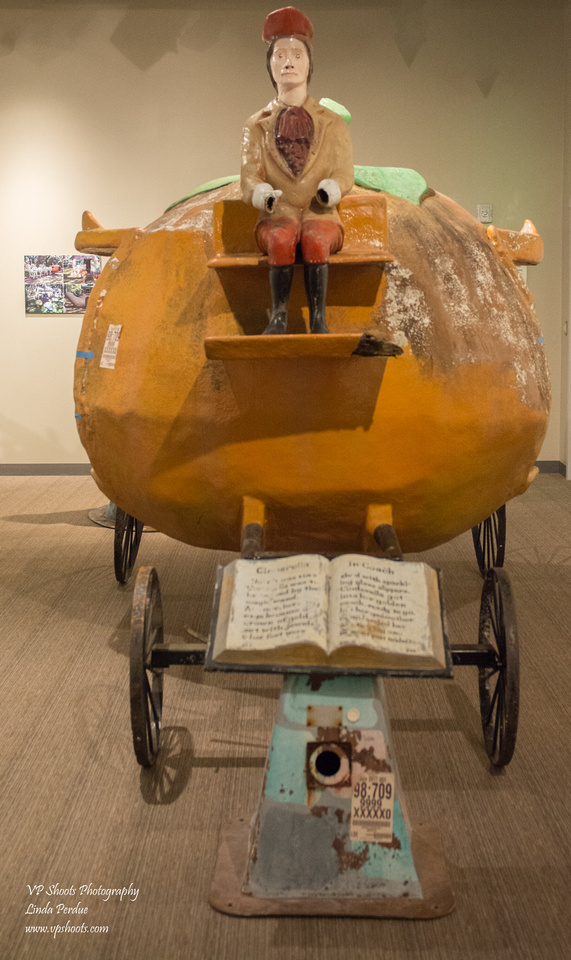 The little story books from each of the displays are with each of the characters.  They contained 'key phrases' from the fairy tale they represented. 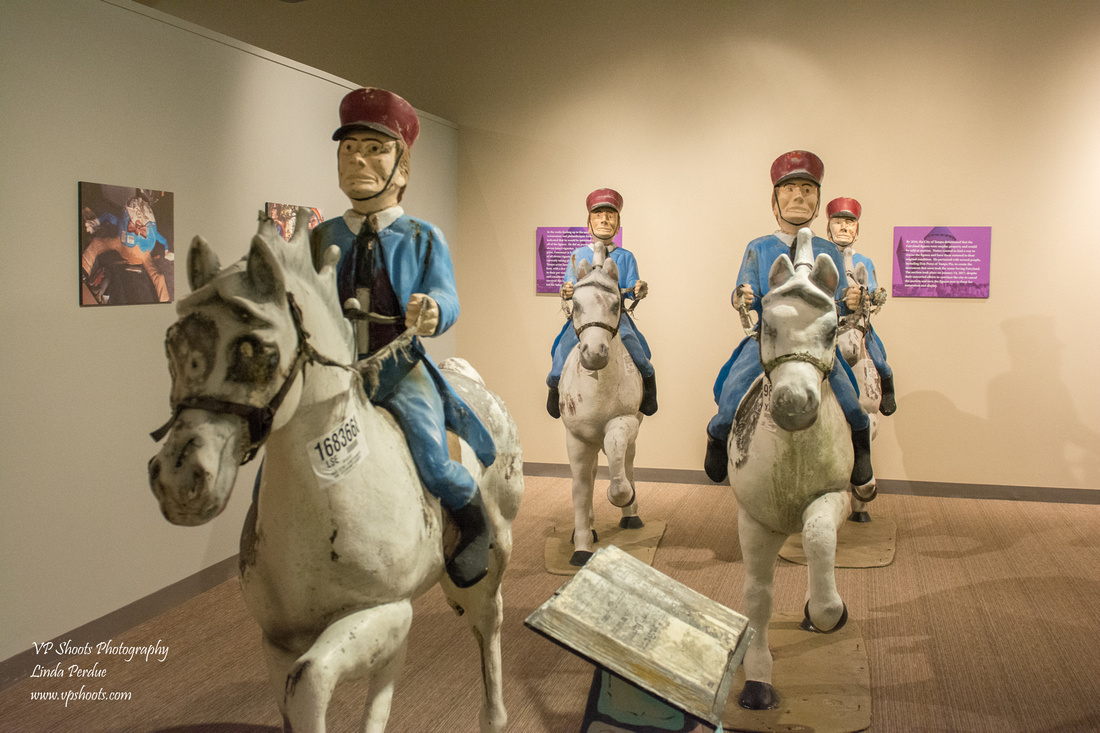 These are the horses that pulled Cinderella's carriage to the ball. 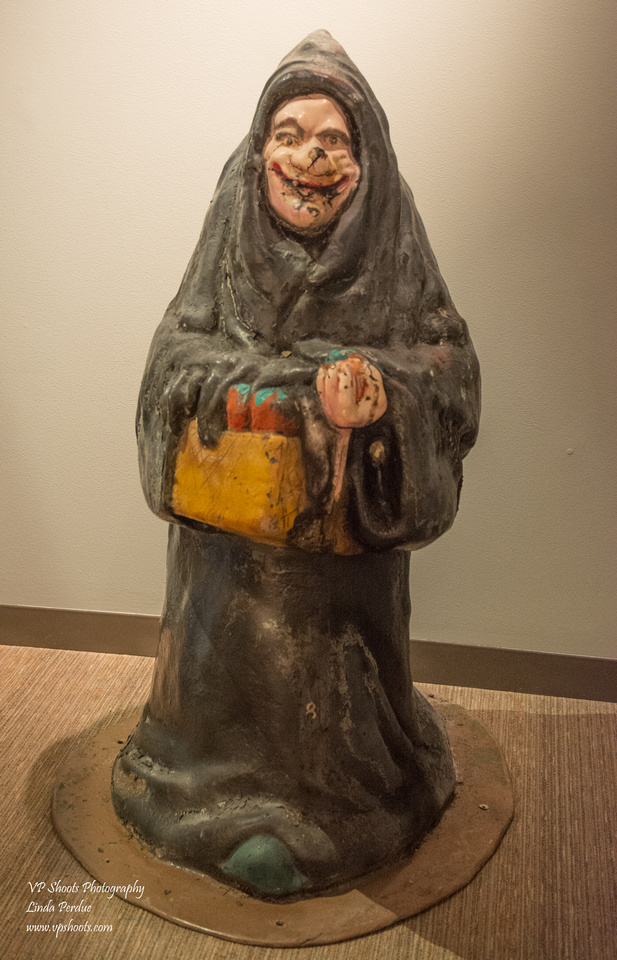 Ah, the witch.....ever thought about how many of the fairy tales are scary? 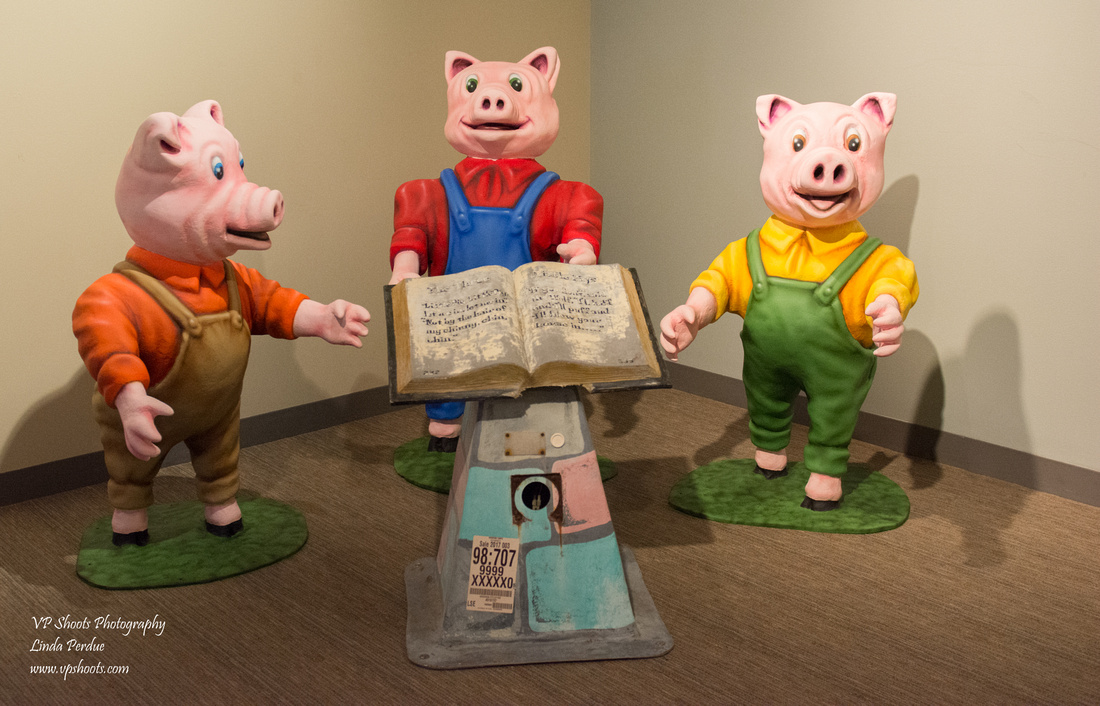 The fully restored "Three Little Pigs". The Three Little Pigs was included in The Nursery Rhymes of England (London and New York, c.1886), by James Halliwell-Phillipps. The story in its arguably best-known form appeared in English Fairy Tales by Joseph Jacobs, first published in 1890 and crediting Halliwell as his source.  The wolf came to visit each of the pigs after they built their houses and said

Only the third pig who worked all day on his house was able to keep his house from being blown down by the wolf.

For the full story, click on this link: https://americanliterature.com/childrens-stories/the-three-little-pigs

There are a few exhibits that I did not take photographs of and there are memories on the walls in the form of photographs from an era gone by. 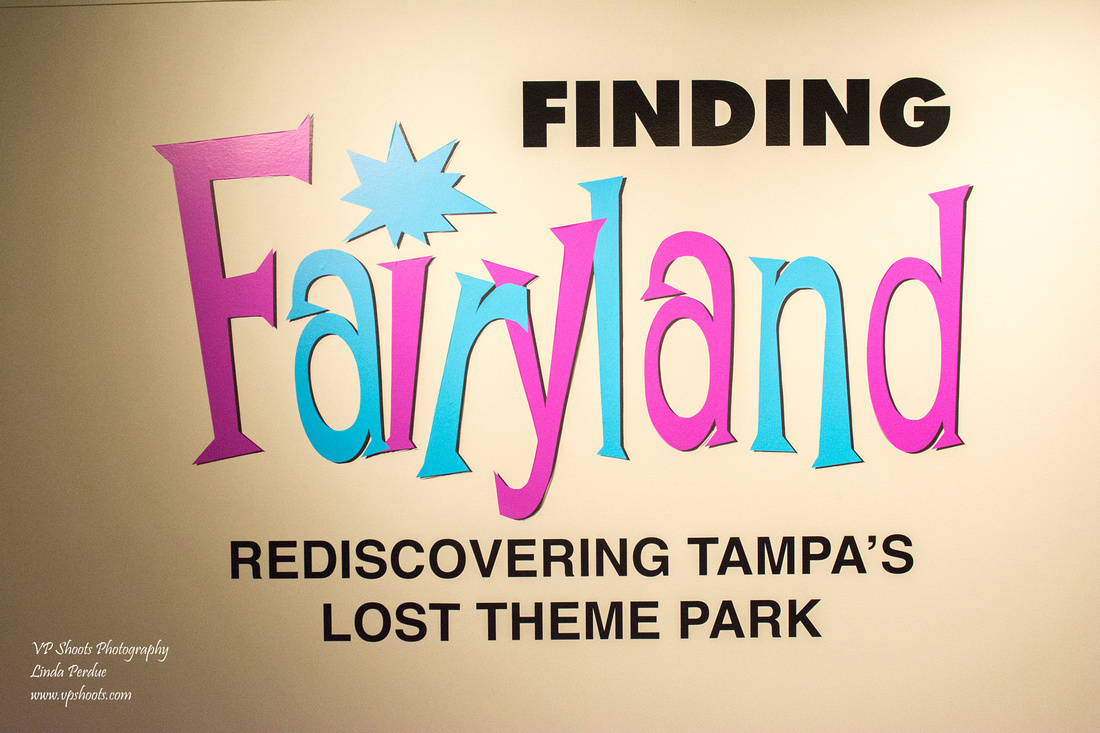 If you have time and/or desire, take a little stroll down memory lane before the exhibit leaves in May.