Celebrating 5 years with Jimbo, our potcake dog from the Voiceless Dogs of Nassau

As October 16th rolls around, I recall the evening that Jim and I drove over to St. Petersburg to pick up Jimbo - he was coming home to us after having spent time with Chella in Nassau, Bahamas and making the long trip via private airplane to Florida.  They arrived here at our house late in the night and with another dog.  We never intended to have a second dog, as our Dolly was sick and needed a lot of attention and care.  It appeared that Jimbo had bonded with Jim by the time they made that flight and drive home - I wasn't prepared to take a dog in at 10 pm when I had to go to work the next day.  We decided to let Jimbo go to St. Petersburg as planned, give us a day or two and we would go get him to begin the next part of his life.  That was 5 years ago!

Jimbo's home prior to coming to the United States - photo courtesy of Chella, Voiceless Dogs of Nassau 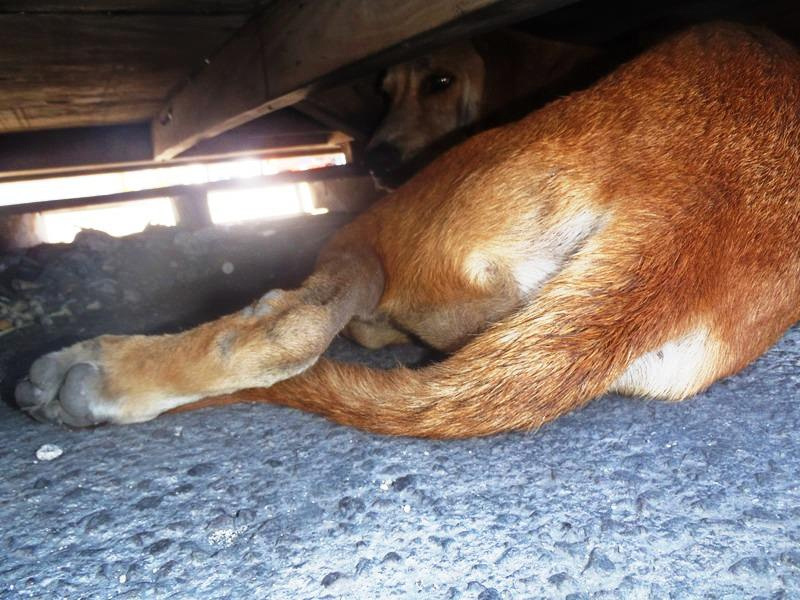 Heading to the airplane for the ride to Florida - probably a very scary time for Jimbo - it is good that he had Jim to help him along. photo courtesy of Chella, Voiceless Dogs of Nassau 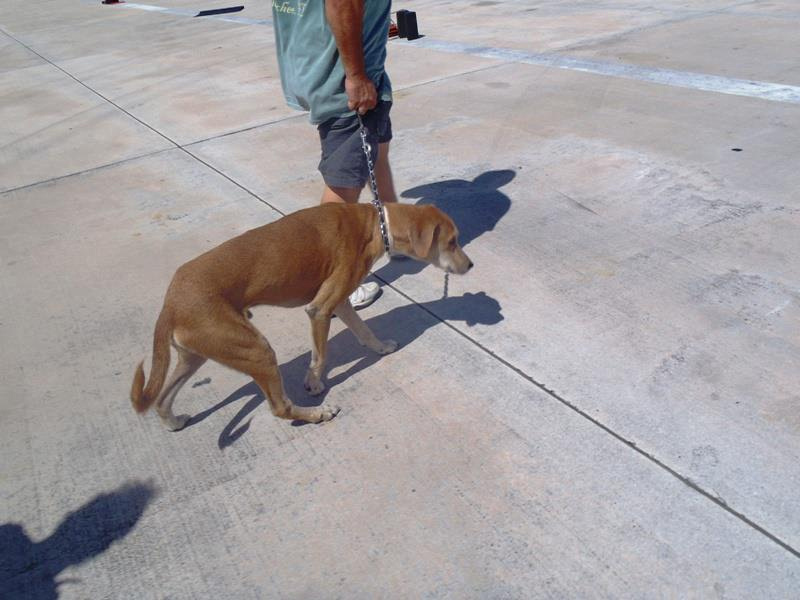 Loaded into the crate for the plane ride. photo courtesy of Chella, Voiceless Dogs of Nassau 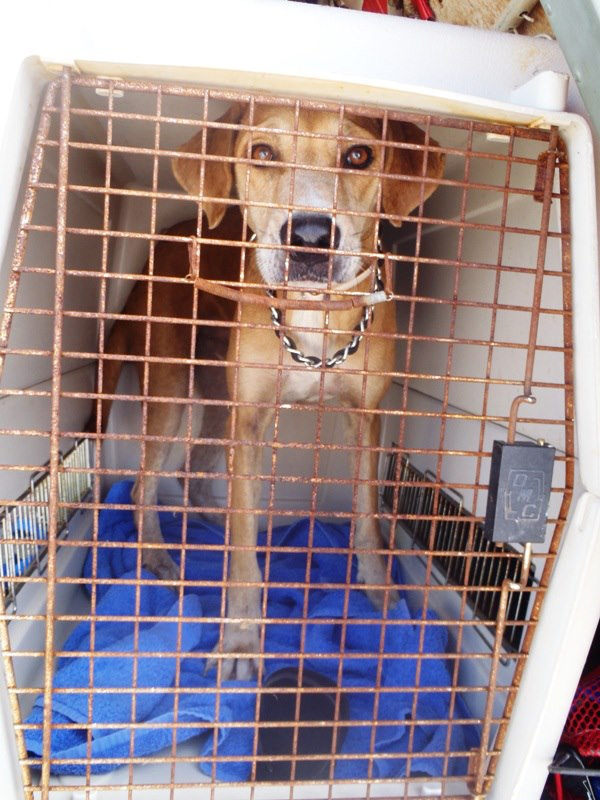 What did I get into ?

With us - our first family photograph taken five years ago before we brought him home. 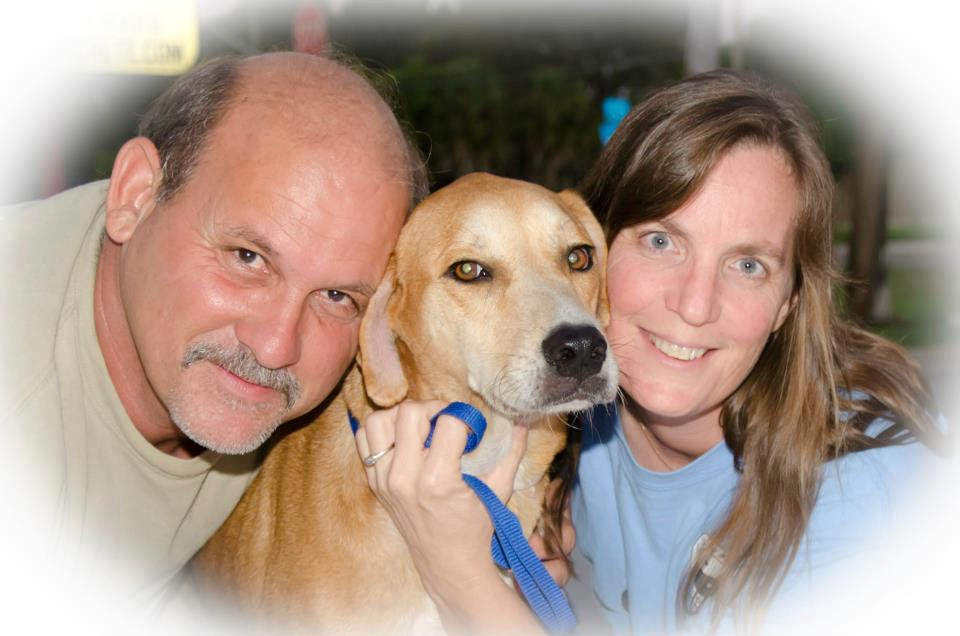 His new bed consisted of a large doggy bed along with a comforter.  He sleeps in our bedroom every night. 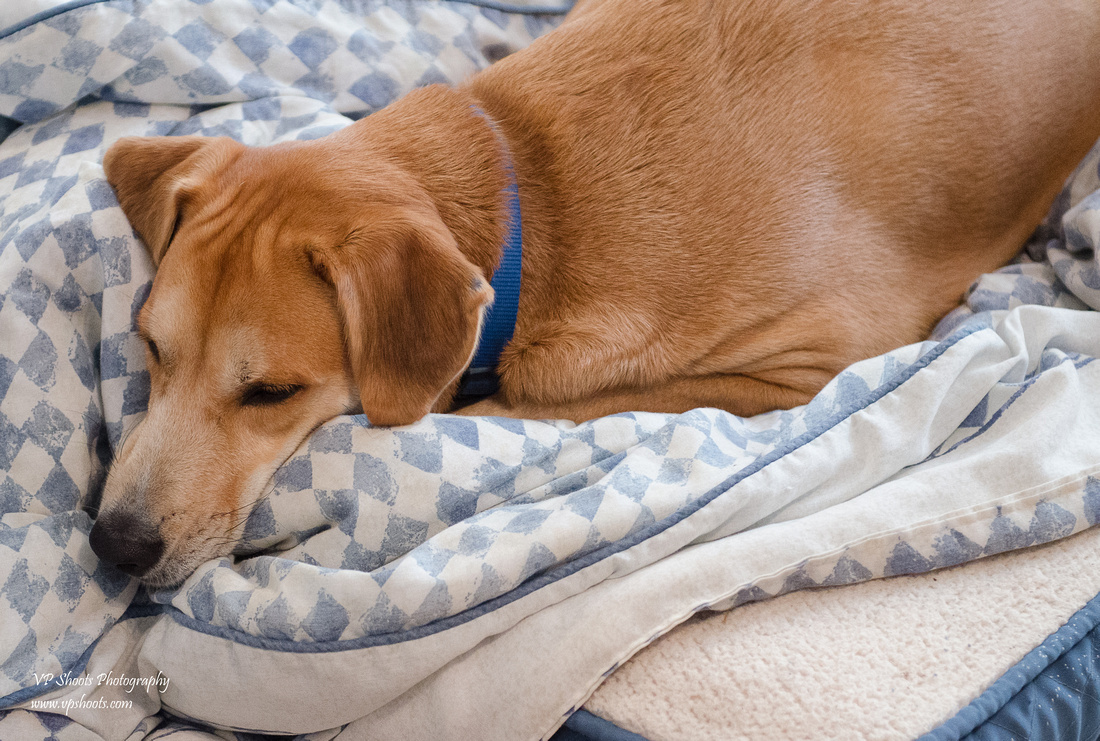 And sometimes sneeks into our bed after we have gotten up for the day.....

Jimbo just under five years ago - one of his first outings with us.  Dolly was with us in November 2012.  Jimbo had a little white on his face and was definitely thinner than he is today. 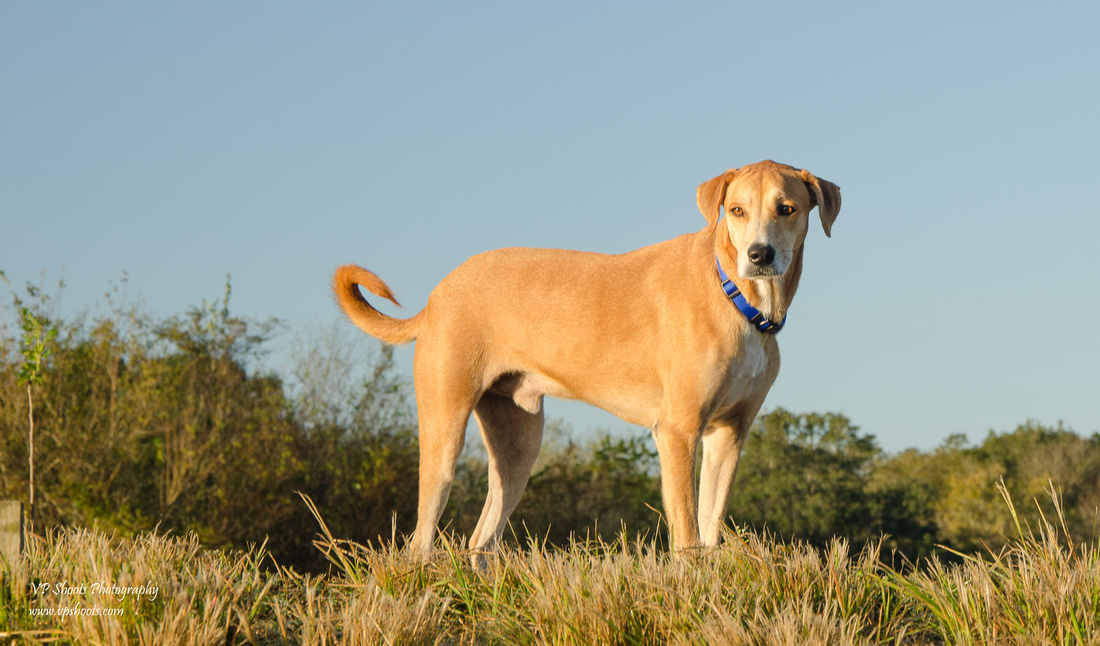 And five years later, he isn't as fond of having his photograph taken, but he still loves to travel and we love to take him! 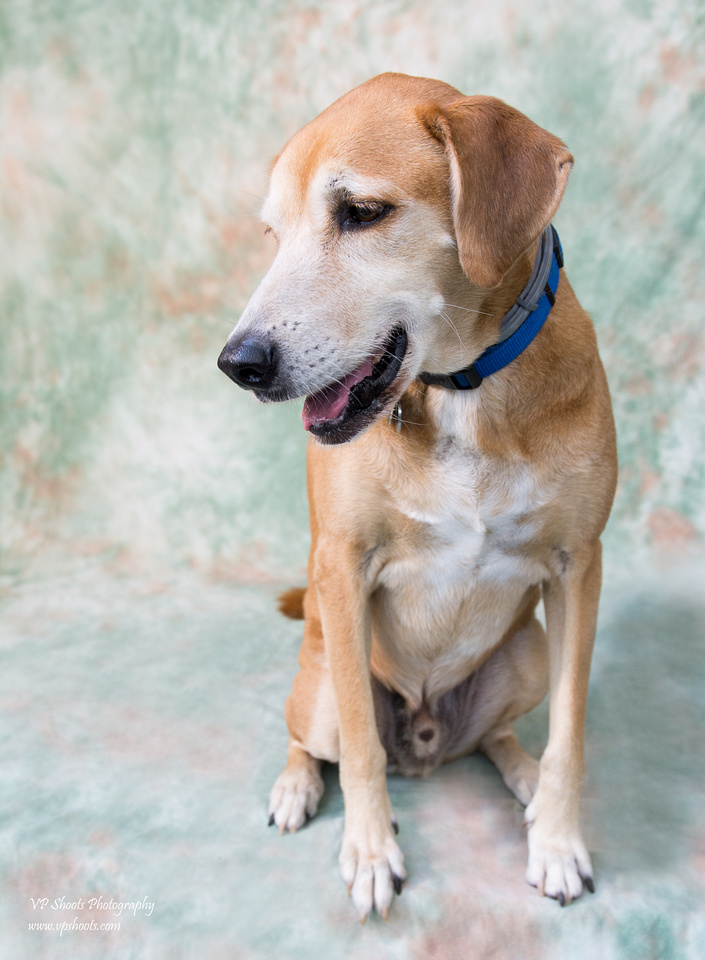 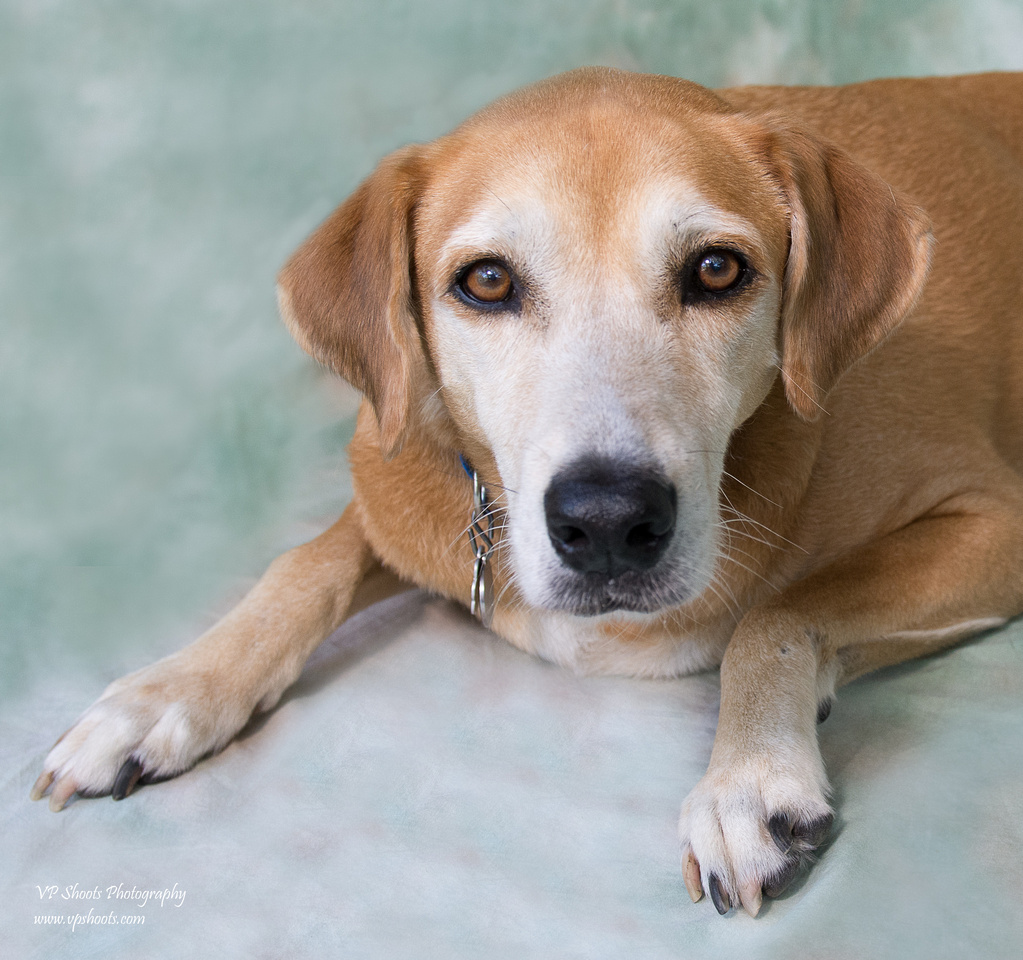 It's been a wonderful learning experience having our potcake dog, Jimbo with us.  We love this guy and he has been a wonderful addition to our family. Here's to you Jimbo - and thank you to Chella for letting him come to us.

If you missed the video we created after Jimbo's first year with us, here's the link. https://www.youtube.com/watch?v=nPtZUPGU30Q