On Saturday morning, Jim and I headed to downtown Tampa to visit some of the local 'haunts' as we approach the 2nd most popular holiday in America - Halloween!  It is one of the most 'decorated' holidays just a few weeks away now.  Our first stop was to the historic Oaklawn Cemetery which I'll share a few photos of in a future blog but our second stop was very interesting.  We headed to the Jackson House at 851 Zack Street.  It's a very old building, not in good shape and it's sitting with parking lots all around it.  There's a large oak tree near the back of the house.  Personally, I had no idea what I was looking at except that it was a cool looking old house with so many possible photographs and I have no doubt that it could actually have a few ghosts running around as well.

Aiming up from outside the fence that now surrounds this house.  I hope this means they are working on it - the wood looks new. 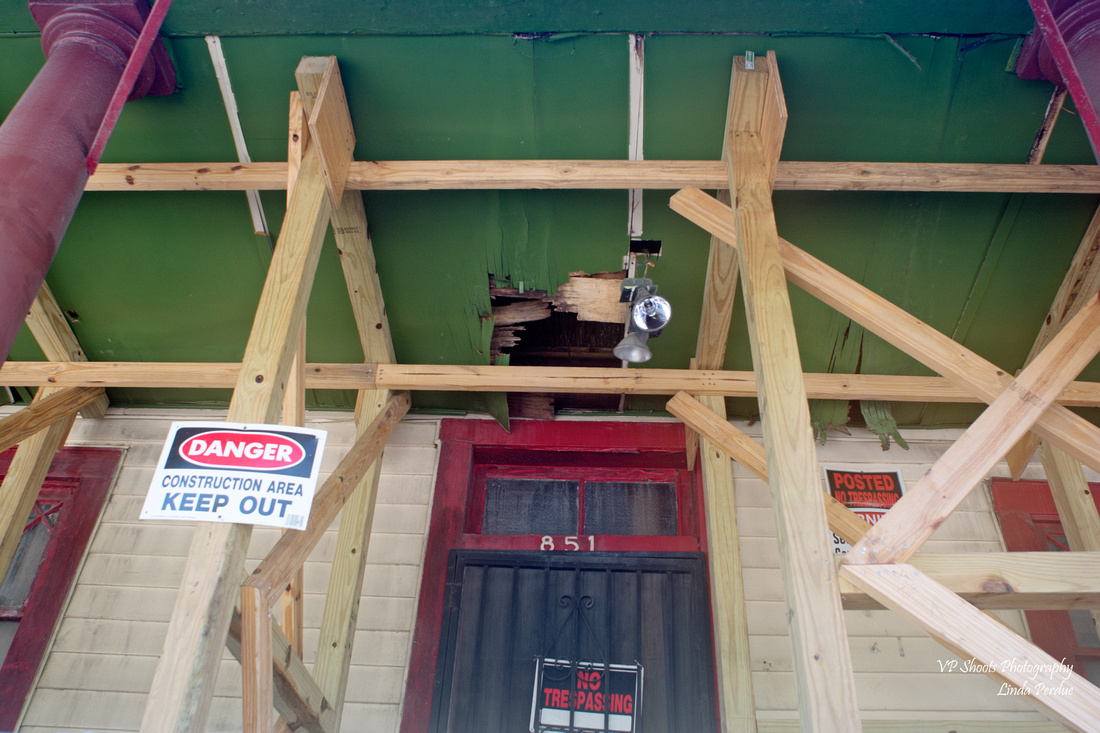 Everyone now does "Google" and what we did without that is getting harder and harder to remember.....but google we did to get some idea of what we were looking at.  Several articles popped up - many were about the efforts to either save or demolish this historic structure but I am most interested in the history of this house.  Why is it here and how old is it?

The Jackson house is over 100 years old, in fact it appears that it was built around 1903. Much of the information was taken from a website (link below).  The Jackson house is a two-story home who's first owner was Sarah Allen.  The house sits in one of the oldest black neighborhoods in Tampa that was known as "Scrub".  This two story home consisted of twenty four rooms - it was a boarding house that Mr. Jackson provided after realizing that African American travelers had no place to stay while they were visiting in Tampa.  The house became known as "The Jackson House".  Many famous people stayed here including Ella Fitzgerald, James Brown and Ray Charles.

Information found on this house indicates that in the 1930s the rooms were 75 cents a night.  The band leaders stayed on the first floor and their entourages bunked on the second floor.  Over the years many famous people stayed at the Jackson House and it seems that Dr. Martin Luther King, Jr stopped by for a sandwich while in town.

The more current articles indicate that Mr. Willie Robinson, Jr is the owner of this property (at least as recently as 2014).  The original Jacksons, Moses and his wife Sarah, ran the Jackson house until their deaths in 1929 and 1937, respectively.  The Jackson House was passed on to their daughters (it does not appear they had any sons).  The youngest Jackson daughter eventually inherited the house.  She married Mr. Willie Robinson, Sr and they had a son, Mr. Willie Robinson, Jr.  A little family genealogy for those wanting to understand how the home went from the surname of "Jackson" to "Robinson".

The windows are broken, the curtains are torn, the wood is peeling but what a wonderful place this would be to photograph inside and out! 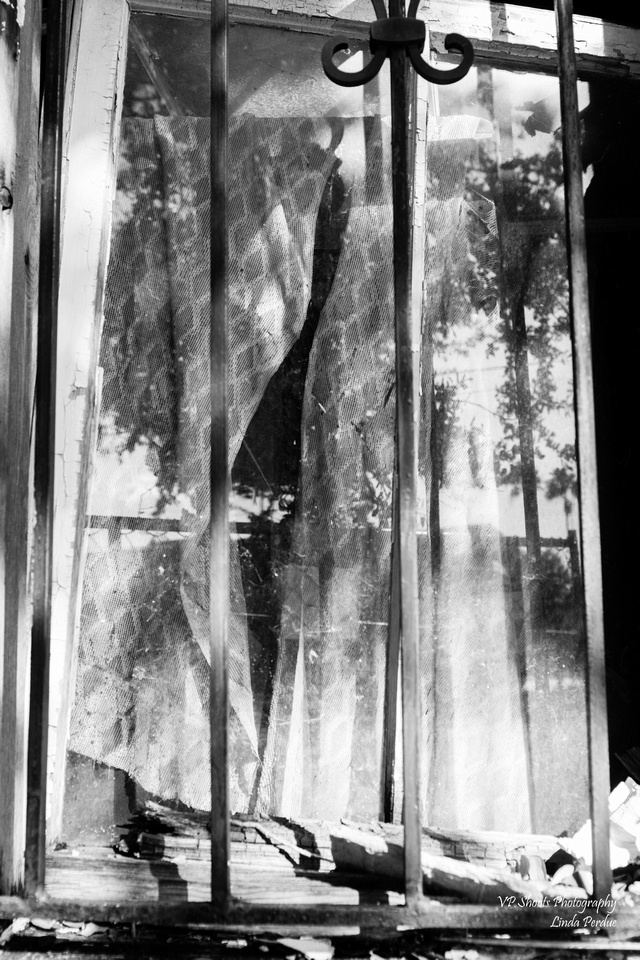 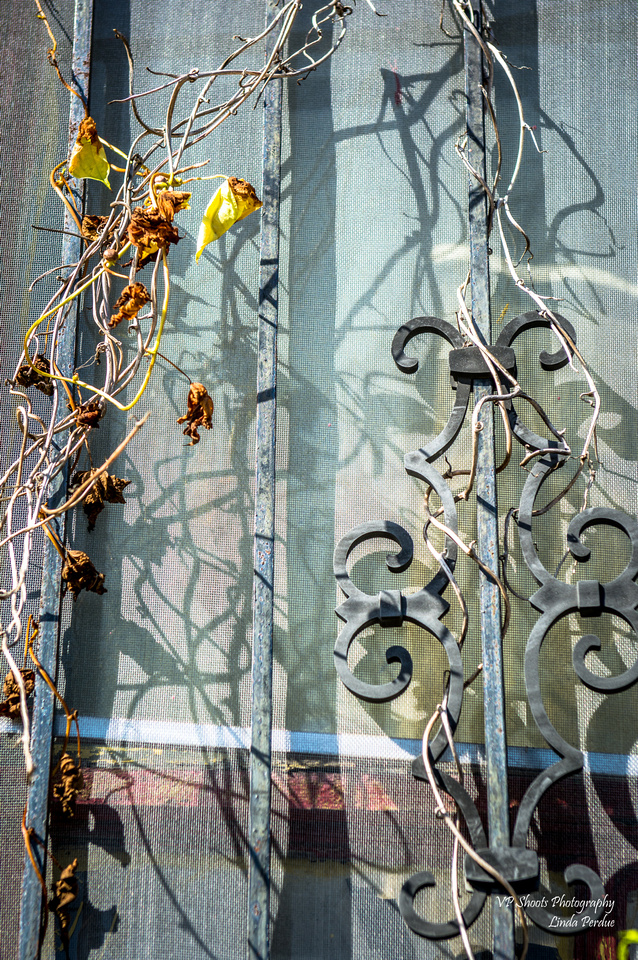 I typically shy away from including links in any of my blog entries that are outside of my control.  The main reason for this is because if they go dead, then you have a dead link in my blog and I don't know it unless I check to ensure they are still valid or someone tells me.  So should they become dead links, I'll let you know I'm sorry now.

This is a link I found that some of the historical information I included in my blog was taken from.  It is also a location where you can donate to help save this historic landmark if you choose. http://jacksonhousefoundation.org/

https://www.flickr.com/photos/sminor/2927835120/ <==  shows a photograph of this house which I assume was taken either in 2008 or earlier.  A lot has changed - the house no longer looks anything like this!